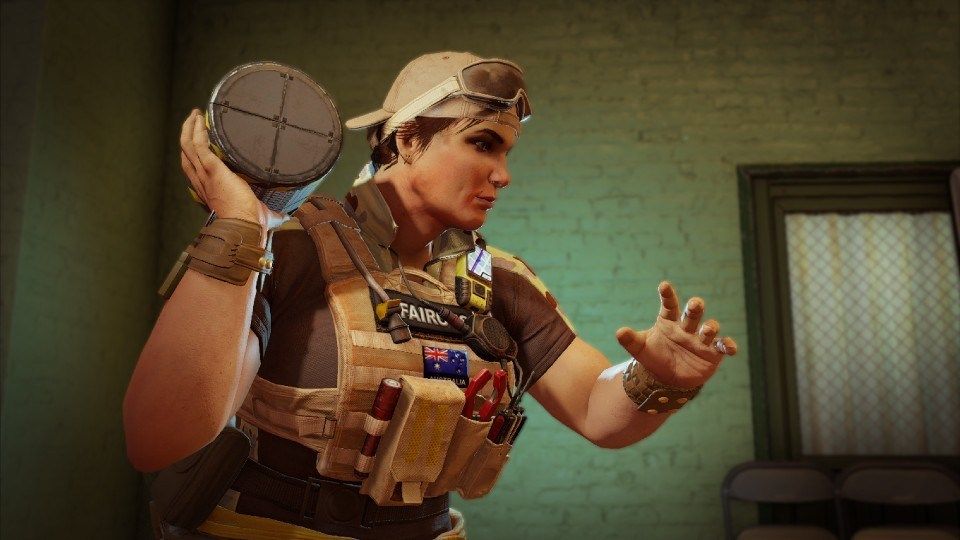 Rainbow Six Siege patch Y5S2.3, which buffs Gridlock, Orxy, and Fuze, has been delayed. It was set to go live today, but about an hour after it was scheduled to roll out, Ubisoft sent out a notification saying that “unforeseen circumstances” have forced it to be pushed back.

Due to unforeseen circumstances, we have had to delay today’s release of Y5S2.3.We will share updated maintenance times at a later date. https://t.co/OrSew5Y3r6July 28, 2020

Along with the balance changes to the three operators, the update will also make a mechanical change that will hit players who are pushed through a wall by either Nomad’s airjabs or Oryx’s dash with 5 HP of damage, the same that Oryx suffers when she dashes through a soft wall.

There’s no word yet on when the patch will go live, but we’ll update when it rolls out. In the meantime, you can check out the patch notes below.

If you’ve ever stepped on a Lego…this hurts worse.

By making her gadget a bit more enjoyable to use, we’re looking to make Gridlock players’ lives a bit easier.

The Rainbow 🐐 has goat to dash.

We want to let Oryx make more use of his dash, and added mobility and durability will hopefully make him a bit more fun to play.

Giving Fuze a bit more presence and utility with an additional charge.