Rainbow Six Siege players are terrifying their teammates with this image 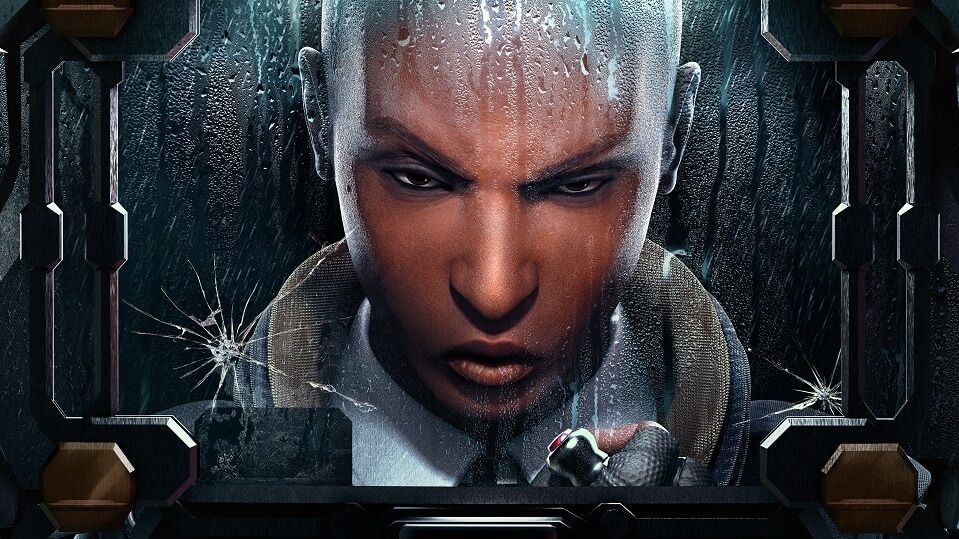 How to scare your teammates from r/Rainbow6

Rainbow Six Siege is as much a horror game as an FPS, in my eyes. In my 50-or-so hours with the game over the past few years, I could never play it too close to bedtime. Rounds just get so tense even on Casual—I haven’t yet dared try my luck in Ranked—that I need to read a book, drink something warm/alcoholic, or just stare at a blank wall for a while afterwards to calm down.

Some players, evidently, are aware of the scaredy-cats like me out there and get a kick out of giving us sensitive souls even more debilitating heebie-jeebies. Snowball-XD is one of those people, as you can see from his Reddit post above. In it we can see them using his drone to zoom in on a real-life picture of what is presumably one of the developer’s children smiling in a park.

Now, don’t get me wrong, I don’t wish to offend any parents in the Ubisoft Montreal team. The image isn’t horrifying on its own—it’s a perfectly nice baby—but it is when it’s weaponised to make unsuspecting Siege players jump out of their skin. The photo can be found on Bank as a frame on top of a desk in “Open Area,” and when it’s plastered on your screen without you expecting it, it can be quite the shock. You thought you were playing Rainbow Six, but you’re actually playing a preschool Five Nights At Freddy’s.

If Siege isn’t your thing, here’s a quick primer on how drones work. At the beginning of each round you have a limited amount of time to use your remote-controlled device to scout out your objective—a bomb or hostage—and, if it doesn’t get spotted and summarily shot by your opponents, leave it in a tactically effective spot. That’s because, when you die in Siege, you can be the eyes and ears of your living teammates through the map’s remaining cameras and dormant drones.

In other words, if you can hide your drone in view of the enemy objective, for instance, both deceased players and those still in the game can take advantage of those robotic eyes to get the edge on their rivals. Some, however, use these powers for evil and park their drones right in front of disarming images like the one above. Imagine getting killed and then that popping up on your screen straight away as your reward. Horrible, but in a very funny way.

Now since you’ve read this you’re at least a bit prepared for the top-level trolling you’ll probably be encountering in future matches. Or I’ve just passed on the idea to loads more of you so you can try it out on your friends. So, if you do use it and your mates get annoyed that you’ve scared them silly, just leave my name out of it, okay?