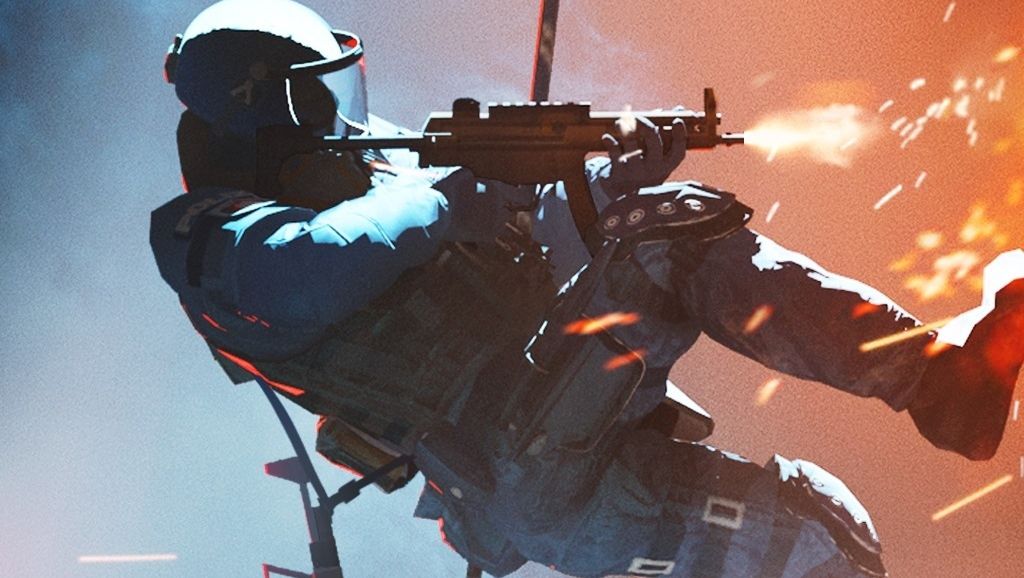 When a mobile game that closely resembled Rainbow Six Siege appeared on Google and Apple’s app stores, Ubisoft aimed its lawyers at both companies along with the game’s developer, Alibaba-owned Ejoy.

It looks like Ejoy has given in without a fight: Area F2 has been shut down effective today (via analyst Daniel Ahmad). Those who spent money on the game can apply for refunds.

Similarly-designed games can exist without infringing on each other’s copyrights or trademarks (think of all the Auto Chess variants), so the resemblance has to be egregious to warrant a lawsuit. In this case, Ubisoft argued that Area F2 resembled Siege so closely that it would be easy for the average consumer to mistake one for the other.

As demonstrated in the video above from Throw Central , Area F2 does look a hell of a lot like Siege—or at least a mobile version of it. Whether someone would assume that it was made by Ubisoft is debatable, but Ejoy either didn’t think it could win that debate, or decided it wasn’t worth the expense.

The developer did leave room for a return, though. “We are carrying out improvements to Area F2 in order to deliver a better experience to players,” it wrote in a Facebook update. Perhaps Area F2 will return with artwork and an interface that are less obviously Siege-lite?

Ignoring the legal issue, it is pretty cool that even a bad-looking version of Siege can be made for mobile devices these days. How far we’ve come since I was playing Snake on my Motorola Razr in college.