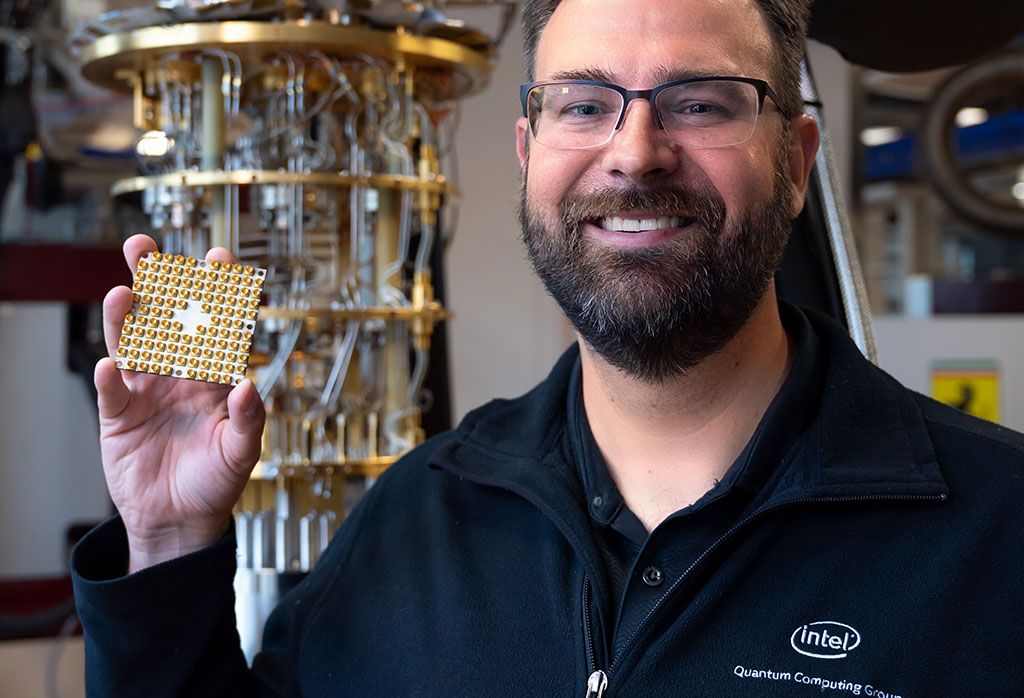 Quantum computers have the potential to run circles around conventional computers by performing incredibly complex calculations and simulations in a fraction of the time. But there’s a problem. Well, there are several, actually, but one of the bigger hurdles is that quantum computers need to be incredibly cold to work. Maybe not for long, though: Two separate research teams each announced breakthroughs that could potentially reduce cooling costs from a few million bucks to a few thousand dollars.

As reported by IEEE Spectrum, both teams presented their discoveries to Nature, where the research papers sit behind a paywall. Intel director of quantum computing Jim Clarke co-authored one of the papers, which describes research led by Menno Veldhorst of Delft University of Technology. The other paper comes from researchers at the University of New South Wales led Andrew Dzurak and Henry Yang. Both teams managed to run quantum operations at over 1 Kelvin. That’s -457.87 Fahrenheit, which is pretty cold, but as we’ll learn, it’s a lot hotter than normal for quantum computing.

To understand why this matters, let’s talk about qubits, or quantum bits. In the classical computers we use today, binary bits operate in two states—off and on, represented by a 0 or 1. Qubits do as well, but they can also operate in both states at the same time, which is known as a superposition. As Wired recently explained, it’s easiest to understand this using the analogy of a coin flip. A binary bit can be either heads or tails, as can a qubit. But a qubit can also be in a superposition, which is like spinning the coin so that it has a chance of landing on either side. Until it stops spinning, both head and tails are in play.

It’s a bit more complicated than that (IEEE Spectrum has more on the specifics), but by allowing for uncertainty, qubits enable much more complex calculations. The benefits are vast, from potential advancements in artificial intelligence to the development of new kinds of medicines and more accurate weather predictions. (And making more complex games, of course.)

Now here’s the problem. Qubits require a ton of cooling. In order for the information stored in a qubit to be retained, they need to be cooled to near absolute zero (-273 degrees Celsius or 0 Kelvin). That’s where these breakthroughs come into play.

“This research represents a meaningful advancement in our research into silicon spin qubits, which we believe are promising candidates for powering commercial-scale quantum systems, given their resemblance to transistors that Intel has been manufacturing for more than 50 years. Our demonstration of hot qubits that can operate at higher temperatures while maintaining high fidelity paves the way to allow a variety of local qubit control options without impacting qubit performance,” Clarke said.

Dzurak put it in even more practical terms, saying that maintaining 1.5 Kelvin “can be achieved using just a few thousand dollars’ worth of refrigeration, rather than the millions of dollars needed to cool chips to 0.1 Kelvin.”

These breakthroughs allow qubits to run 11-15 times warmer than has been required up to this point. It still takes a massive amount of cooling, but it’s much more financially feasible, and is a step toward using more qubits together.

This doesn’t mean your next gaming PC will be a quantum computer. Clarke said this breakthrough “reinforces” the existing timeline for quantum computing, which he thinks will start affecting our lives within eight to ten years.

Thanks, IEEE Spectrum and Phys.org