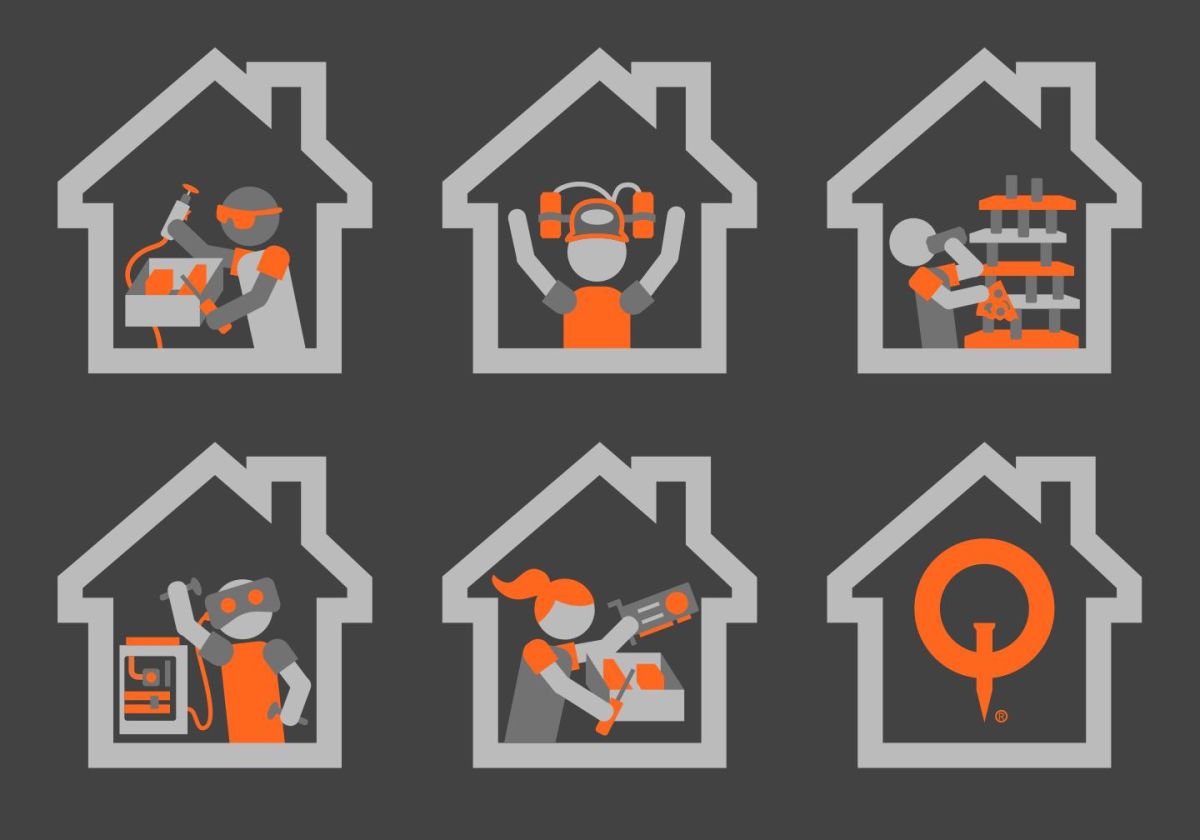 Nobody’s going to QuakeCon this year, and that means everybody’s going to QuakeCon—if they want to, at least. After pulling the plug on the live show because of the COVID-19 pandemic, Bethesda announced that the show would be held digitally, from August 7-9, and now we’ve got a full schedule so we can figure out how to properly allocate our viewing time.

It’s a real issue for fans, because when I say QuakeCon runs August 7-9, I mean all the way through, non-stop, from Welcome to QuakeCon at Home at 9 am PT/12 pm ET on August 7, with Bethesda SVP Pete Hines laying out the itinerary, to 7 pm PT/10 ET on August 9, when Evil Within 2 game designer and director John Johanas plays and discusses the game with community manager Jonny Roses.

Get ready for three days of nonstop livestream content from around the globe during the 25th annual #QuakeCon! Check out the full schedule for QuakeCon at Home: https://t.co/ImHTaFSk0n pic.twitter.com/dNbK5sW37UJuly 30, 2020

Highlights this year include a Doom Eternal panel with Hugo Martin and Marty Stratton at 7:30 pm ET, and the Quake World Championship Grand Finals, at 5 pm ET on August 9. There will also be a cosplay showcase, courtesy of the Australia and New Zealand Cosplay Competition, at 12 am ET on August 9, and an interview with Australian Fallout cosplay creator 5NOVCreations at 3 am ET on August 8—right after a 2 am post-apocalyptic cooking show featuring recipes from the official Fallout Cookbook.

Dishonored, Prey, The Elder Scrolls Online, and Skyrim will also be seen in various streams during QuakeCon at Home. Two games not mentioned, however, are Starfield and The Elder Scrolls 6. That’s not unexpected, though: Starfield is still just a faint blip on the radar, and TES6 is even further off.