Quake-like FPS Wrath: Aeon of Ruin gets pushed into 2021 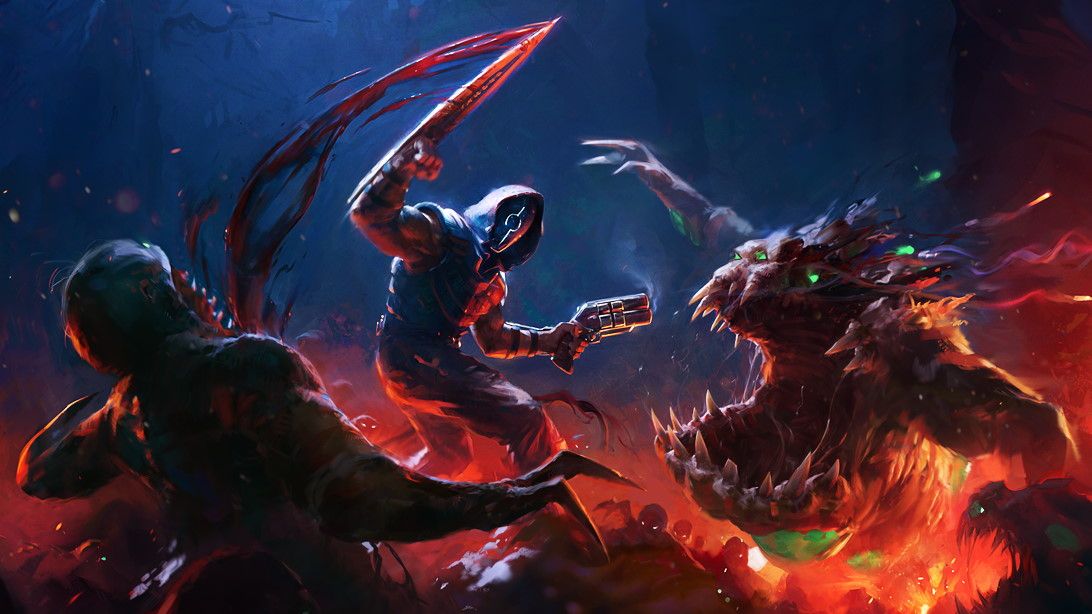 The Quake-flavored retro shooter Wrath: Aeon of Ruin is really good. It’s fast, loud, and bloody, and manages to feel modern while embracing an awesomely old-school aesthetic. It debuted on Steam Early Access in late 2019 with two levels and plans for a full release in summer 2020.

However, the Steam page also warns that the developers “want the game to be in a perfect state” before releasing it, which could mean it takes longer. That’s how it’s going to be: 3D Realms announced today that the launch has been set for February 25, 2021.

The good news is that today also brings with it Wrath’s second major content update, which adds a new weapon, a new enemy, and another level, this one the former home of an extinct religious sect, which has a network of lava-filled chasm and stone chambers running underneath.

3D Realms also dropped a new Wrath roadmap (a wroadmap?), which lays out what’s already happened (the first major content update arrived in February) and what’s coming next: A “big content surprise” sometime in August or September, the third content update on December 22, and then full release, which promises three hub worlds, 15 levels, nine weapons, ten artifacts, 15 enemies and bosses, and a bunch of other stuff.

In keeping with the whole “retro” theme, 3D Realms also unveiled a limited “Founder’s Edition Big Box,” with a CD-ROM copy of the game, soundtrack, art book, a USB drive, figurines, a poster, and some stickers. It’s available for preorder for $100, and if you want one you might want to get a move on: 3DR said that only 500 are being made, and more than 200 have already been spoken for.