PUBG adds bots and ranked mode to the test server 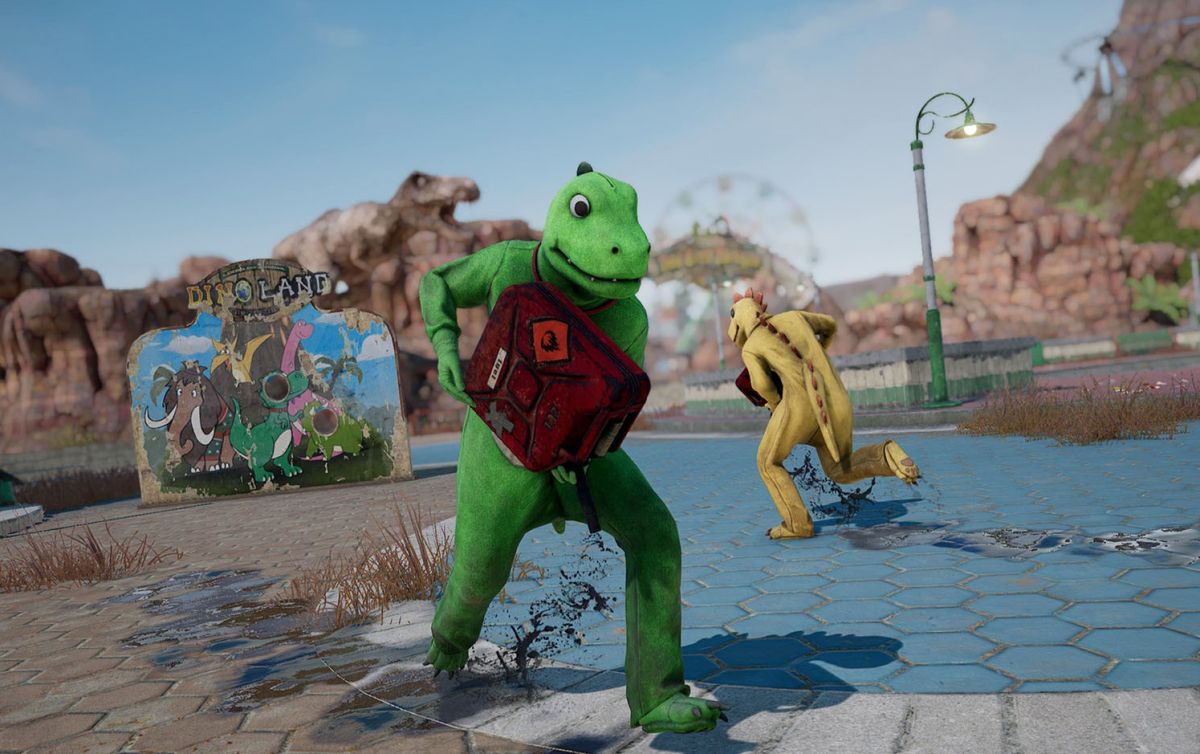 Bots are heading to PlayerUnknown’s Battlegrounds, making their way over from the console version. They’re part of the 7.2 update, which appeared on the test server today.

They’ll be cropping up in matches in the test server from May 14, but other features, like the new ranked mode, are available to try out now. Ranked mode is also the one place you won’t be finding any bots.

PUBG Corp claims the addition of bots is to help ease new players into things, letting them get some easier kills, and make things more welcoming for a broader range of skill levels; players don’t seem to be convinced. The update blog acknowledged that it’s been “controversial”.

Ranked mode won’t feature them because it’s designed for slightly smaller player numbers and specifically for those with a bit more experience. 64 players can sneak around taking pot shots at each other in solo, duo and trio modes. In groups, you’ll need to make sure you aren’t too far apart in rank, or you won’t be able to queue together.

Along with their being no bots, ranked matches won’t feature the Red Zone or motor glider. The circle will shrink faster in ranked, too, as the pace of the fight is meant to be on the brisk side.

Everyone competing in the new mode will accrue points based on their kills, assists and personal placement, doled out after they bite the dust or win. The more RP you’ve got, the higher your rank will be. There are six tiers and five divisions within each of them, so a fair amount of climbing to do. At the end of the season, rewards are given out based on what your highest rank was, not where you ended up. Gold players and above will get their hands on some unique skins.

The 7.2 update also introduces some balance tweaks to assault rifles, shotguns and vests, as well as adding more ways to use gas cans. Now you can pour out the gas and create a flammable trap, setting the ground on fire when someone jogs over it. Check out the patch notes for the full list of changes.