Psychonauts 2 still has boss fights because of the Microsoft acquisition 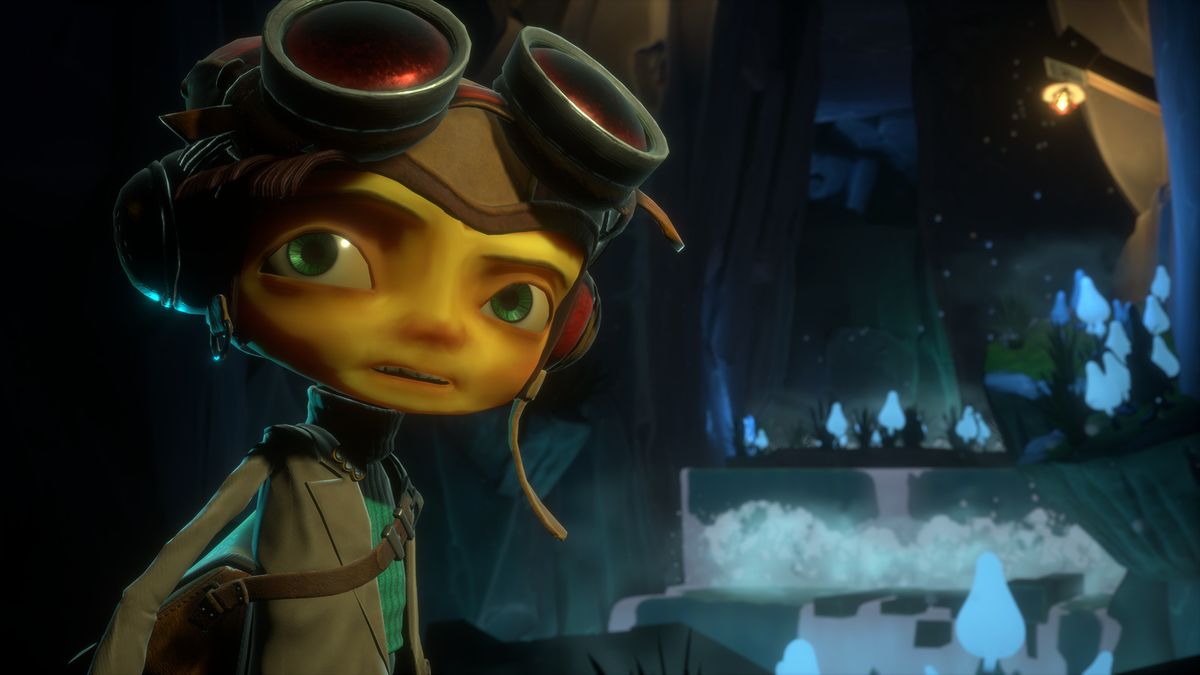 Last year, Microsoft snatched up Double Fine, adding it to Xbox Game Studios’ growing roster of developers. Whenever a big publisher gobbles up an indie developer, there are well-founded concerns about creative compromises and meddling, but in this case it’s apparently the only reason Psychonauts 2 still has boss fights.

Last year, Tim Schafer explained why the deal happened, saying that it saved Double Fine from having to pitch to lots of publishers, and that the money was pretty nice too. In a new interview with GamesIndustry.biz, Schafer goes into a bit more detail about the changes that are now possible. Before the acquisition, Double Fine was running out of cash and making cuts to Psychonauts 2, but partnering up with Xbox Game Studios meant it could put away its shears.

“With Psychonauts 2, we could see the end of our budget coming up, and so we had cut a lot of stuff,” Schafer says. “We had cut our boss fights. Now we are able to put those back in, and we’re like ‘we think people would have noticed if we didn’t have those boss fights.'”

Schafer’s now “looking forward to doing things for the right reasons,” instead of moving onto part of a game too early or working on the art before the design is ready.

Other than that, things are supposedly unchanged, just “without the terror of going out of business all the time.” Other developers also share their experience, and the message Xbox Game Studios clearly wants to get across is that it lets its devs just get on with things, while supporting them with all that cash and plenty of resources.

“The only really different aspect of my day-to-day is not having to be the guy getting the money from the publishers,” says Obsidian boss Feargus Urquhart. “That has also changed how we approach development. A lot of times as an independent, how you develop games is dictated by the partner, because it’s their money and they have a way they want you to make a game. It’s been cool to apply those years of experience, and say ‘hey, we can make the games the way we want to make them.'”

The relationship is being pitched as the best of both worlds, though you’d hardly expect a developer who’s getting a truckload of that Microsoft money to drop any critical comments into an interview that was set up by the publisher. It does sound like a better arrangement than a lot of studios have had to make in the past, however, and we’ll get to see the products of these acquisitions soon. Psychonauts 2, Grounded and Wasteland 3 are all due out this year.