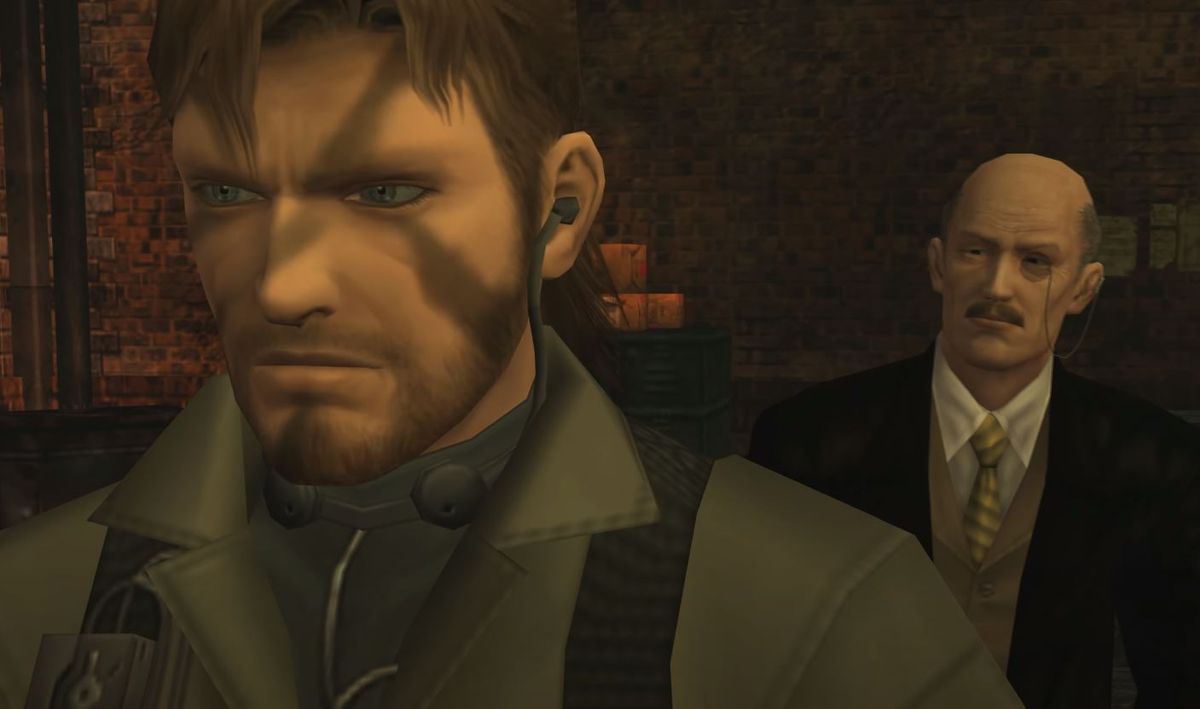 Emulator developers spend years of their free time working on software they’ll never make money from, often in pursuit of arcane programming solutions that make old console games run on our PCs. The developers of GameCube and Wii emulator Dolphin estimated last year that they’ve done more than $10 million worth of work over the project’s lifetime. I don’t think it’s a stretch to say that a similar amount of work has gone into PCSX2, a PlayStation 2 emulator project that started two years before Dolphin. On Thursday PCSX2 had its first “stable” release since 2016, bundling up years of development on performance and compatibility into a major release.

A four year gap may make it sound like PCSX2 hasn’t been in active development, but that’s not the case. Dolphin, despite being an extremely active project, hasn’t had a stable release since Dolphin 5.0, which came out in summer 2016. This is because the programmers who work on both emulators focus on improvements and additions that are added to development builds, which likely aren’t rock solid.

New builds pop up on the PCSX2 Github page almost daily, with notes like “Fixes Robin Hood” and “[skip ci] GSDumpGUI: Add context menu to GSdx and Internal log” (no, I don’t know what that means, either). These kinds of changes are focused on progress, which inevitably means things break, or the interface is in flux, or a new feature isn’t fully optimized. The downside for players is we we either take a chance on those builds, or we use an older version of the emulator that may be missing years worth of great additions.

That conundrum makes this PCSX2 release, version 1.6.0, an exciting milestone. A post on the PCSX2 website rounds up bullet points from the last few years of changes, but it’s hard to appreciate what they all mean if you aren’t a software developer. They really are extensive, though. GUI overhauls, support for modern display features like adaptive sync, better gamepad configuration tools, better support for sprite-based games, and innumerable core improvements and bug fixes.

You can dig into the minutia of these improvements with a bunch of progress reports like this one from 2019, or just take it for granted that it’s good news. This pair of screenshots from James Bond 007: Nighteye is a good example of the kinds of small graphical issues that can require individual attention, just to make a single game render properly.

Or this one from Jak 3, a notorious black eye problem.

Other fixes are more dramatic, turning games from unplayable to playable.

It’s amazing how much work can go into simply fixing the shadows in a game like Sonic Heroes or Big Mutha Truckers, but over time those corrections bring the emulator closer to a flawless representation of the PlayStation 2.

Sony’s upcoming PlayStation 5 won’t have PS2 backwards compatibility, at least not for the whole library. A limited emulation program on the PS4 added about 50 games you could buy digitally. Point being, PCSX2 is already the best way to play these old games on modern hardware, at much higher resolutions than the PS2 could output. Five years ago, I made the argument that playing those games on PC was already the way to go.

I expect that’ll be just as true five years from now—fingers crossed we’ll have seen a few more PCSX2 stable builds come out by then, too.