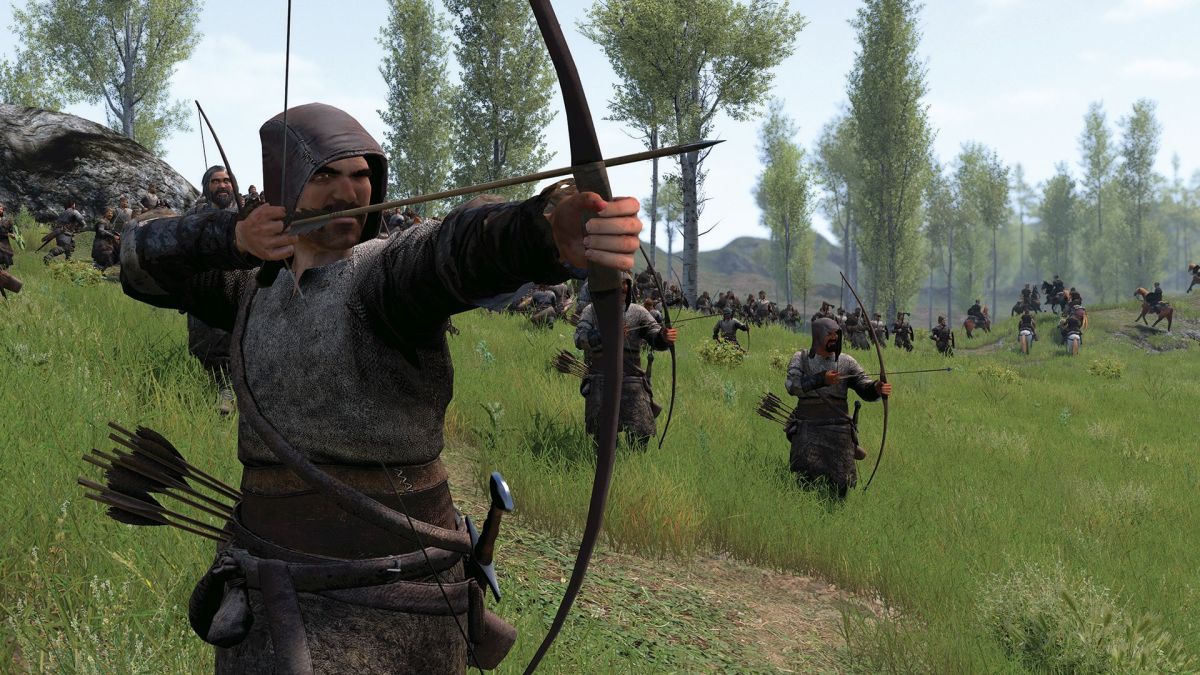 It’s challenging to rise from a penniless peasant to a proper Bannerlord in Mount & Blade 2, and things don’t really get easier once you’ve got your own castle and a few villages to manage. Roving bandit squads no longer pose a threat to you personally once you’ve built a massive, gleaming army, but you can’t be everywhere at once, and your villages can still fall prey to bandits while you’re off fighting in distant wars.

That’s why the Buy Patrols mod for Bannerlord is such a great idea. With it, you can hire up to three anti-bandit patrols for each village you own. Pay them a daily wage and they’ll restlessly scour the area around your villages, preemptively clashing with any bandit squads who are on the hunt for butter, grain, fish, and other precious resources your villages produce.

There are three different sizes of patrols, from a small anti-bandit squad of around 20 to the largest force of around 60. The bigger the patrol is, however, the slower it will move across the map, so if you notice bandits escaping unscathed you may want to use smaller patrols.

There’s a startup cost of a few thousand denars to form a patrol, but if you’re already managing a castle and some villages you’ve probably got more money than you know what to do with. It’s well-worth the initial investment if you can stop your town’s delicious butter from falling into the wrong hands.