Project Cars 3 announced, coming this summer with a huge list of new features 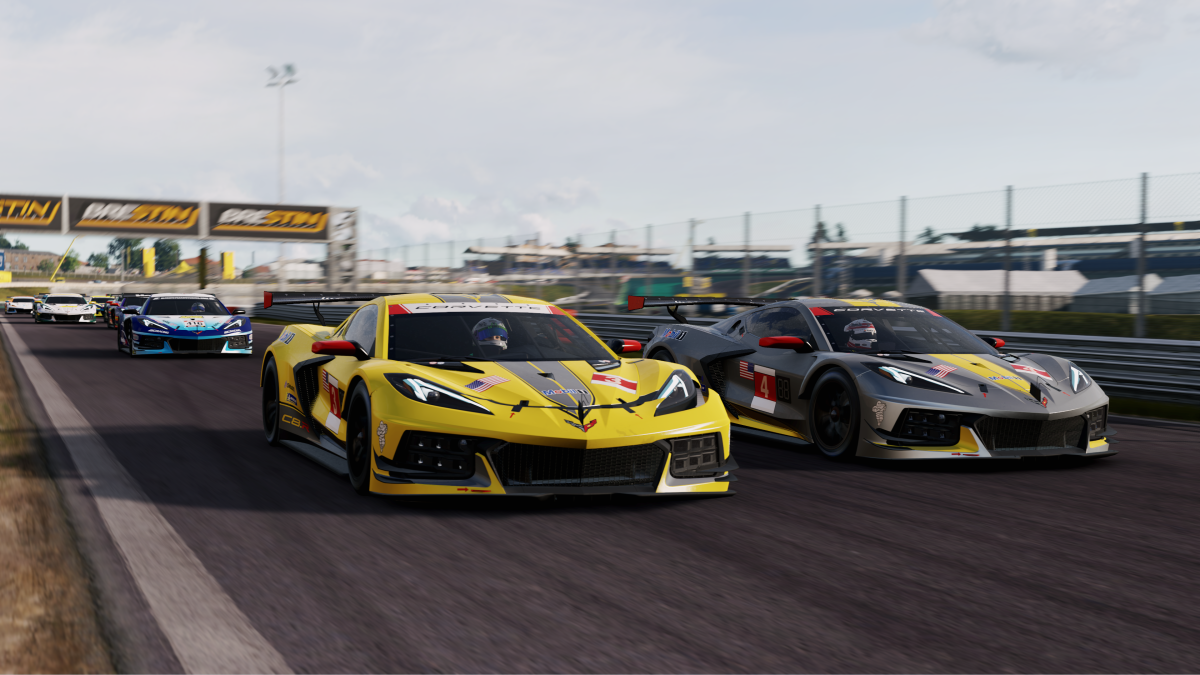 Project Cars has amassed a large, loyal following of virtual motorsport fans thanks in part to its impressively realistic car physics. But the series has always been missing a few of the features expected from a modern racing sim—something its developer plans to remedy in the scaled-up sequel announced today, which should be out sometime this summer.

Career mode has been rebuilt completely from scratch, with the intention of giving players a better sense of progression. In your career you’ll progress through ten car classes, earning XP as you go, unlocking upgrade parts and new events. But, cleverly, if you don’t like a particular type of event, you can spend in-game currency (earned by playing, there are no microtransactions) to skip over it. This is so players don’t feel tied down, forced to drive cars they don’t enjoy.

You’ll notice I mentioned car upgrades. This is something Project Cars has been sorely missing, and it’s great to see it finally making an appearance. Previously we’ve been able to customise a car’s performance, but now you can radically change it with a new engine, exhaust, suspension, and so on. Hardly a groundbreaking feature for a racing game, but it will add a whole new dimension to Project Cars’ sensational driving model.

This also means you can take a favourite car all the way through a career, from the lowest level to high-end events, increasing its performance index with new parts. Developer Slightly Mad Studios wants players to feel like they’re constantly improving and making progress, and playing in any mode, including multiplayer, will earn you experience points and in-game currency. You don’t even need to come first in some cases: Just participating is enough. But, of course, the higher you place in a race, the better your rewards will be.

Multiplayer has always been a big part of Project Cars, and there are three distinctive ways to play in the new game. Quick Play will throw you into a race, using skill-based matchmaking—another first for the series. But if you’d prefer something more curated, the Scheduled Event mode will feature races hand-crafted by the developer. And, finally, Custom Lobby is the classic Project Cars sandbox experience, letting you tweak rules, weather, cars, and tracks to create any kind of race you like.

Slightly Mad is also promising improved stability and latency when playing online thanks to its use of relay servers. I also like how any visual customisation you do to your car, whether it’s a simple paint job or an elaborate decal design, will be visible to other players when you race online. And if you don’t have a suitable car in your personal garage for an online event, you can borrow one to take part. Accessibility is something else the developer wants to improve in PC3, removing as many barriers to having fun as possible.

There’s also a new asynchronous multiplayer mode called Rivals, which has its own unique ranking and rewards structure. Slightly Mad will manage a series of events, with fresh daily, weekly, and monthly challenges. Do well and you’ll climb the leaderboard, beating other players, and earning XP. You can also drop down the board, which is an incentive to dive back in and try and claim back your spot. Handily, these leaderboards will be separated into divisions based on skill, so if you’re a newbie you won’t have to compete against seasoned veteran drivers.

That’s a lot of new stuff, but there’s more. Two new tracks have been revealed, including the streets of Shanghai and legendary motorsport circuit Interlagos in Sao Paulo. The gamepad controls have been tweaked too, in an effort to make driving with them more satisfying. New post-processing effects, camera shake, and motion blur have been added, and the singleplayer AI is getting overhauled. If this is all as good as it sounds, Project Cars 3 could be pretty special.

Project Cars 3 is scheduled to release sometime this summer.