Prison Architect is getting another free expansion in May 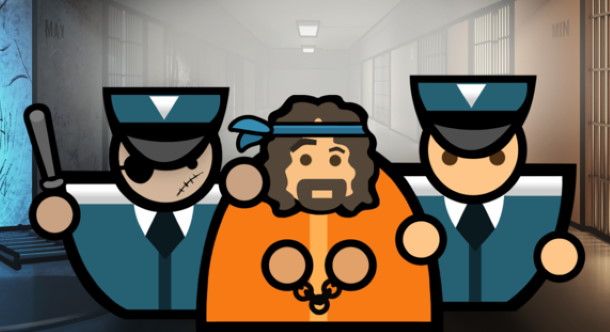 Prison Architect doesn’t sound like much fun (to me, at least) but it’s actually quite good—good enough that Chris selected it for his Personal Pick at the end of 2015. Despite its age, it’s still being actively supported, too: Paradox Interactive picked it up in early 2019 and has released a couple of updates since then, The Clink and Psych Ward.

Today it announced that more is on the way next month. Cleared for Transfer will enable digital wardens to create custom security sectors within their prisons, grant special privileges to certain areas, and transfer prisoners between security sectors based on user-set requirements. There will also be new actions available including shakedowns, tunnel searches, and sector-based lockdowns, and prison customization options will be expanded with more rooms and objects to play with.

It may not be the most expansive update ever, but it’s also free, which makes it kind of a no-brainer. Security and prisoner transfers is also relatively innocuous subject matter, which means Cleared for Transfer will hopefully avoid the misstep of the Psych Ward expansion, released in November 2019, which as we noted at the time introduced some potentially interesting management challenges but “leaves a great deal to be desired” in its representation of mental illness.

Prison Architect: Cleared for Transfer will be out on May 14. Paradox revealed more about the update earlier today on Twitch.