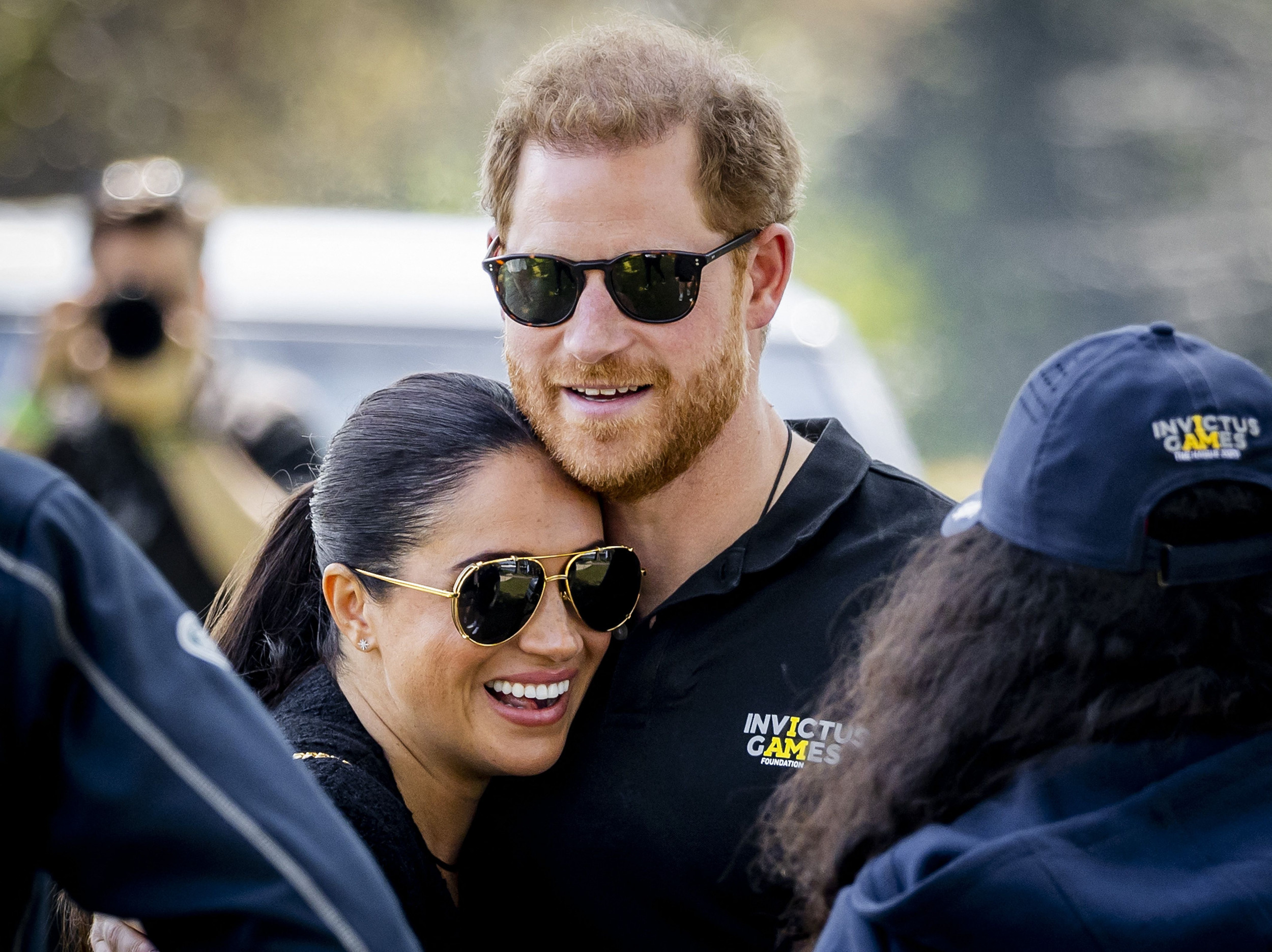 Prince Harry’s 2025 Invictus Games will be held in Canada and, for the first time, will include winter sports in locations across British Columbia (B.C.), it has been announced today.

Canada is a special place for Harry and wife Meghan Markle as the couple lived for a time in B.C. amid the turbulent “Megxit” period in 2020.

The Invictus Games 2022 events in the Netherlands close on Friday after being postponed for two years during the pandemic. “God I’ve missed you all!” Harry began his speech at the opening ceremony, which followed a touching tribute by Meghan who introduced him as “my incredible husband”.

A statement released on the final day of the events announced that the Canada games, which will follow the 2023 games held in Dusseldorf, Germany, will be the “most innovative” and “accessible” games to date.

A tweet released by the Invictus Games Foundation reads: “The #InvictusGames are coming to Canada for the first-ever Winter Hybrid Games! #IG25 Vancouver Whistler 2025″

“As Invictus continues to adapt and evolve, I am extremely excited to announce that the Invictus Games Foundation has selected Canada to host the first-ever Winter Hybrid Games in 2025,” Harry is quoted as saying in the announcement.

He elaborated, “The Invictus Games Vancouver-Whistler 2025 will offer a global platform to expand the range and profile of winter adaptive sports. With deep respect, I’m also pleased to share that the Games in Canada will be held in partnership with the First Nations, in the spirit of truth and reconciliation with indigenous communities.”

The announcement that Canada will host the games for the second time—the first being the 2017 games in Toronto—inspired an enthusiastic response from Prime Minister Justin Trudeau who said in the statement released by the Invictus Games Foundation:

“I’m excited that Canada will host the 2025 Invictus Games. In partnership with the True Patriot Love Foundation, we look forward to welcoming competitors to beautiful British Columbia where their athleticism, drive, and competitive spirit will be on full display in the first-ever Winter Invictus Games. Canadians look forward to welcoming you once again.”

Canada has continually played an important role in the relationship of Harry and Meghan.

At the time the couple met, Meghan was living in Toronto filming her hit TV show Suits. Harry reportedly visited the future duchess at her home during the six months the couple dated before news of their relationship became public.

In September 2017 the Invictus Games, held in Toronto, marked the first official public outing that Harry and Meghan made together. Meghan was invited to the opening ceremony of the games but didn’t sit with the prince who was hosting then-First Lady of the United States Melania Trump.

For the rest of the games though, Harry and Meghan made a very public display of their happy relationship, holding hands while watching a wheelchair tennis match and even sharing a kiss at the closing ceremony.

Weeks after the Toronto games the couple announced their engagement and were married in May the following year. It would not be until 2019 that Canada would once again play an important role in the couple’s relationship.

According to the biography Finding Freedom: Harry and Meghan and the Making of a Modern Royal Family by Omid Scobie and Carolyn Durand, the Sussexes decided to leave Britain for a lengthy stay on Vancouver Island in Canada’s British Columbia region after their tour of South Africa in September 2019.

Meghan opened up about her struggle in adapting to royal life and the toll that negative media attention was having on her mental health in an interview on the final leg of the tour.

When asked by ITV news broadcaster and friend of Prince Harry’s, Tom Bradby if she was “okay,” the duchess, who was also adapting to becoming a new mother, said: “‘Thank you for asking. Not many people have asked if I’m okay.”

“I answered him honestly, not knowing that what I said would resonate with so many,” Meghan later wrote. “My off-the-cuff reply seemed to give people permission to speak their truth. But it wasn’t responding honestly that helped me most, it was the question itself.”

Following the tour and the struggles both royals were experiencing, the couple, according to Scobie and Durand, spent the end of the year in the $18 million dollar home of a family friend on Vancouver Island with a private beach and minimal staff.

It was during this time in Canada that the couple began to seriously plan their future, hoping to find a way of performing royal duties while being able to earn their own living and evade the British press in North America.

“They hoped to use part of their time away to put the finishing touches on the Sussex Royal Foundation,” Scobie and Durand wrote. What this hope turned into was the beginning of the turbulent “Megxit” period which saw the Sussexes and royal household come into conflict over a proposed “half-in-half-out” working model.

Harry and Meghan returned to London in early January. Following discussions with the queen, Prince Charles and Prince William, a statement was released outlining that the Sussexes would step down from all royal duties and no longer use their HRH (his/her royal highness) titles. This would see the couple no longer considered working members of the royal family.

The couple recovered from stinging tabloid criticism as a result of the decision back in Canada, before building a new life for themselves in Santa Barbara, California, later in the year.

Harry and Meghan have not publicly visited Canada since moving to California and the 2025 games will once again see the couple return to a place which has been so pivotal in their relationship.

The Vancouver and Whistler Invictus Games will host over 500 competitors from 20 nations and will, for the first time, incorporate events such as Alpine Skiing, Nordic Skiing, Skeleton, and Wheelchair Curling into its programme. Events are planned to take place on First Nations land and the games have announced they are “working closely to ensure they respond to Canada’s Truth & Reconciliation Commission Calls to Action, and ensure Indigenous protocols are respected in all aspects of the Games.”