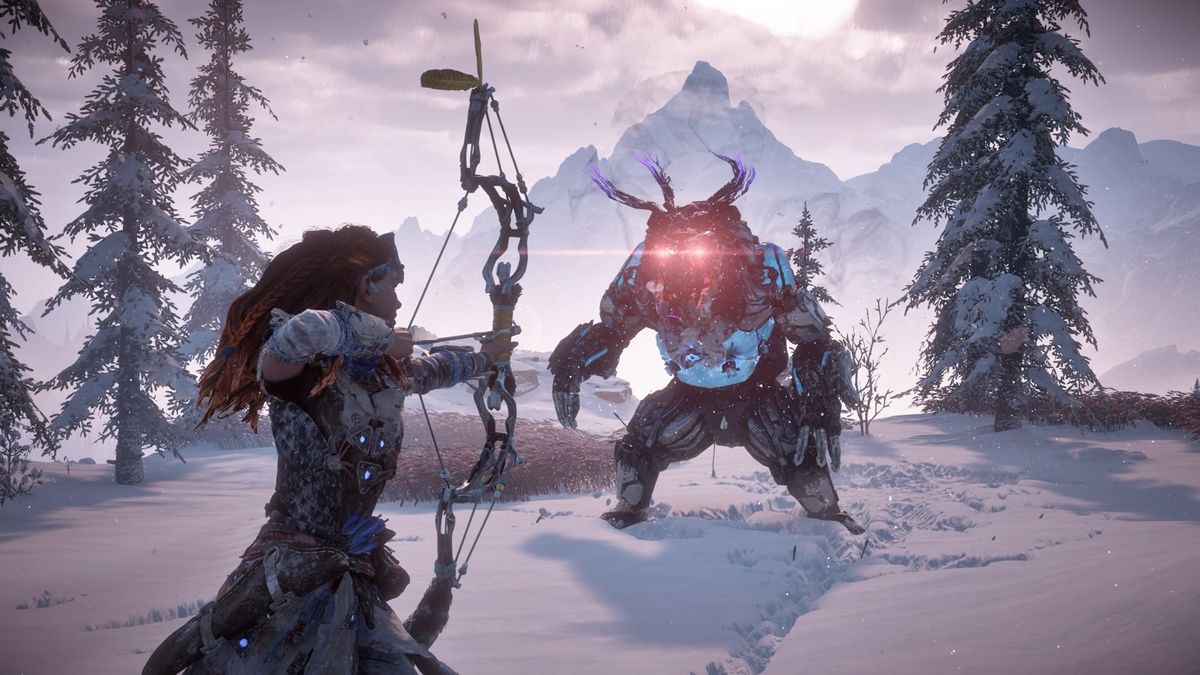 In addition to announcing a new bundle offer (buy a GeForce RTX graphics card and get Death Stranding for free), Nvidia today has begun rolling out an updated “Game Ready” GPU driver (v451.67) that is optimized for several games. They include Death Stranding, Horizon: Zero Dawn, and F1 2020.

All three games are landing on PC in the near future. F1 2020 will be the first one to cross the PC finish line, as it arrives on July 10, followed by Death Stranding on July 14, then Horizon: Zero Dawn on August 7.

Out of those three, Death Stranding is confirmed to arrive with support for DLSS 2.0.

“Death Stranding already has the reputation of being a visual stunner, but Nvidia DLSS 2.0 helps make the PC debut something special. The extra performance NVIDIA DLSS 2.0 delivers in Death Stranding allows gamers to unlock the vast graphical potential of the PC platform by increasing the graphics settings and resolution, delivering on the vision we have for the game,” said Kojima Productions CTO Akio Sakamoto.

In addition, several more games benefit from one-click optimizations from within the GeForce Experience utility. This is designed to take the guesswork out of figuring out what settings are appropriate for your specific hardware. The newest additions include:

Those additions bring the total number of supported titles to nearly 900.

You can download the latest driver through GeForce Experience, or nab and install it manually from Nvidia’s website.