Predator: Hunting Grounds is free to try this weekend 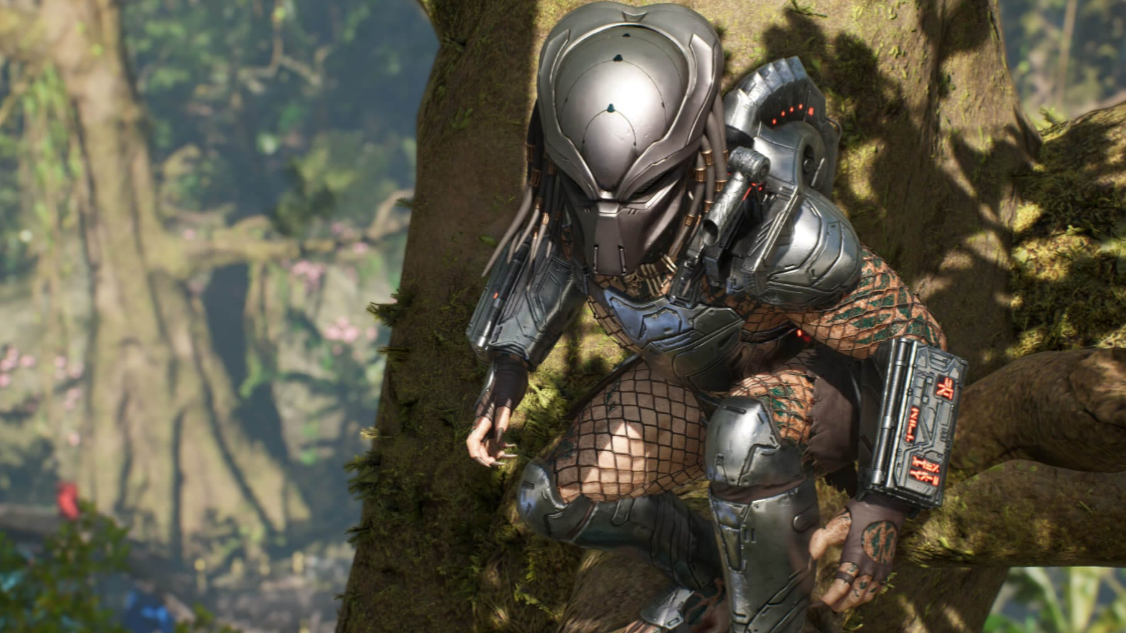 Predator: Hunting Grounds is launching a free trial for players this weekend. You’ll be able to jump into the asymmetrical shooter starting today until Sunday, March 27-29, ending at 11:59 PM. Predator: Hunting grounds was previously a PS4 exclusive but it was confirmed for release on the Epic Games Store back in December last year.

On PC, you just need to head over to the game’s page on the Epic Store to download the trial, but if you’re on PS4, then only players who have a PS Plus membership will be able to download it. Developers IllFonic has confirmed that cross-play will be supported between consoles and PC.

The multiplayer shooter places a human “elite fireteam” in a face-off against the sole Predator. The human squad plays in a first-person shooter perspective, while the player who takes on the role of the Predator plays from a third-person perspective. From watching the trailer above, the Predator is decked out with all their kit from the films. Crossbows, deadly “smart discs”, wrist blades, a retractable spear, heavy armour, and, of course, the iconic helmet.

Here’s when Predator: Hunting Grounds will be available to play:

Predator: Hunting Grounds is set to launch on both PC and PS4 on April 24.