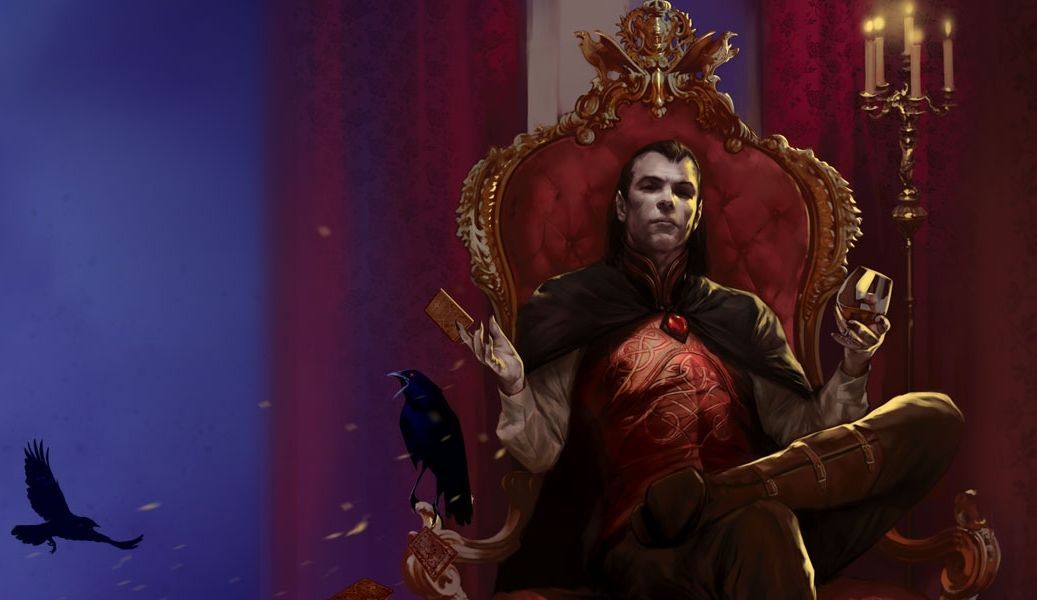 Wizards of the Coast are well aware of Curse of Strahd’s popularity, and will be releasing a re-vamp (get it?) in time for Halloween. This fancy premium edition will come in a coffin-shaped boxed set including a deck of Tarokka cards, a 20-page booklet describing the adventure’s monsters, a DM’s screen, a double-sided poster map, and 12 postcards of the region. The centrepiece is the well-loved adventure itself, which has been revised as part of WotC’s move away from depictions of racial stereotypes, since it features clear analogues of the real-world Romani people called “Vistani”. As WotC’s press release notes, “The adventure includes the latest errata and a revised depiction of the Vistani that aligns with the Dungeons & Dragons team’s mission to be as welcoming and inclusive as possible.”

One of the benefits of 5th edition’s popularity is how easy it is to find fan-made supplementary material a Google away, or for sale on the DM’s Guild. I’ve had fun running a 1980s-themed one-shot called Weekend at Strahd’s, and there’s an adventure designed to flesh out Curse of Strahd called Real Housewives of Ravenloft, to name just two.

Curse of Strahd Revamped will be out on October 20.