Shockingly, Stellaris is now six entire normal Earth years old. The space exploration grand strategy game has changed a lot over its journey, and to celebrate the occasion, Paradox is inviting everyone in to try conquering the galaxy this weekend. Now through May 23, Stellaris is free to try on Steam.

For players who’ve been traveling among Stellaris celestial bodies since the start, there’s more good news: a hotfix is out today for the most recent major update, which arrived alongside the new Overlord expansion. Game director Stephen Muray says this hotfix includes several updates that had initially been planned for a patch later in the month, thanks to the fact that “the team was absolutely on fire”.

There are some key updates and rebalances in version 3.4.3 that address issues players have run into since the launch of Overlord. Now you can declare war on a new country immediately when a planet revolts, rather than having to sit through a 10-year truce first, and revolts should no longer start and then immediately cancel.

If an empire has a deficit in food or consumer goods, it can now purchase those resources directly from the internal market to cover those expenses, even if it doesn’t actually produce those resources. Never-ending deficits have been fixed too: if you run out of something and then stop using that resource, the deficit will now resolve itself in a couple months.

Here’s the trailer for the free weekend, by the way. It’s quite pretty. 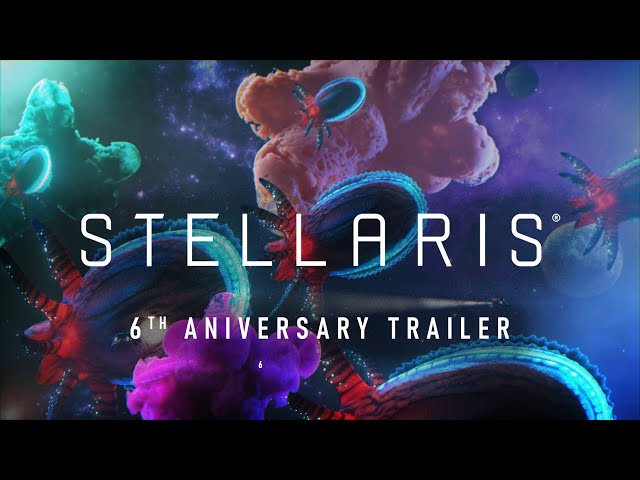 Head over to Steam to read the full patch notes or try Stellaris out for free. If you like it, you can pick it up for 80% off the usual list price as part of the Paradox Publisher sale running this weekend.