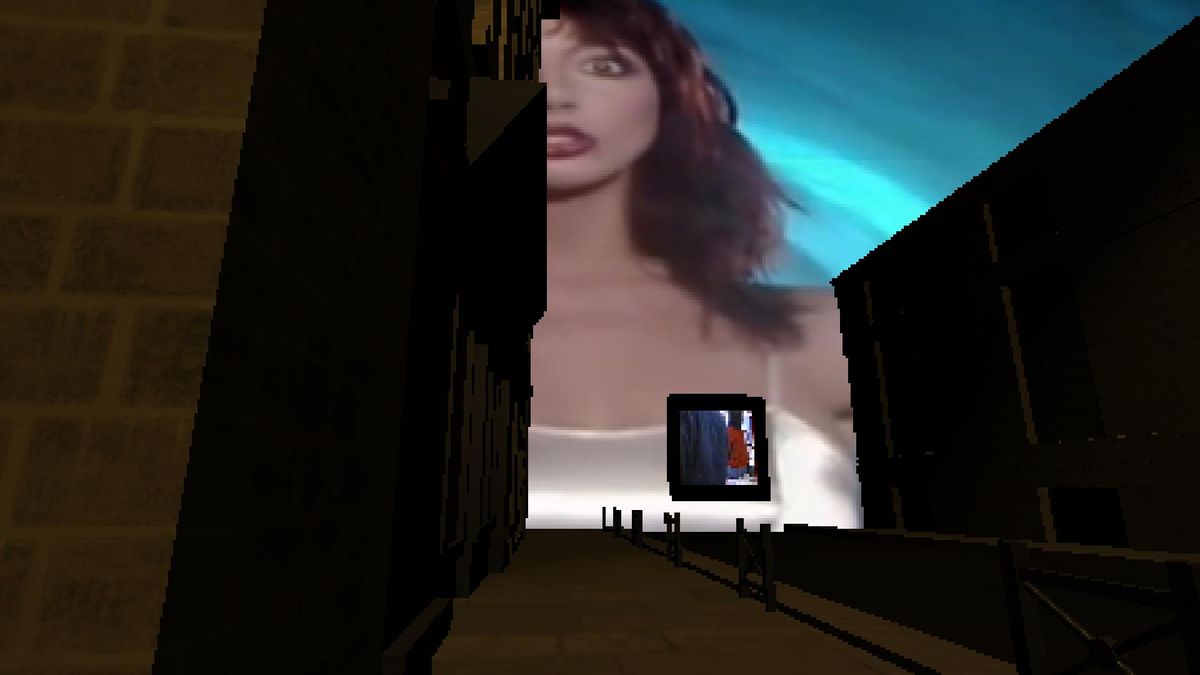 Spooky, low-poly 3D games are the new frontier for indie aesthetics, and the latest evidence of that is the Haunted PS1 Wretched Weekend. A 48-hour game jam held over the last weekend, it had just eight rules:

The completed entrants are now available to play, and there are 69 of them. Included in that number is Rottenwood Lake, which is oddly not the first combination of fishing game and horror I’ve played. After you catch some ugly fish in the fog you’re sent off to track down three skulls in the creepy lake, while being pursued by a beast of the deep. Fortunately the skulls can be tracked because they emit a noise like Tuvan throat singing. It’s an unusual one.

I also enjoyed my time exploring A Structure of Unknown Origin at Little Pine State Park, Quiet Manor, and P.A.R.I.S. La nuit en marche, which is where I saw a gigantic projection of Kate Bush around a smaller screen that mashed up footage of student protests with snippets of movies like the Bela Lugosi Dracula. OK, they were all unusual ones.

You can try the Wretched Weekend games at itch.io. And if you’d like more of the same, don’t forget the Haunted PS1 Demo Disc.