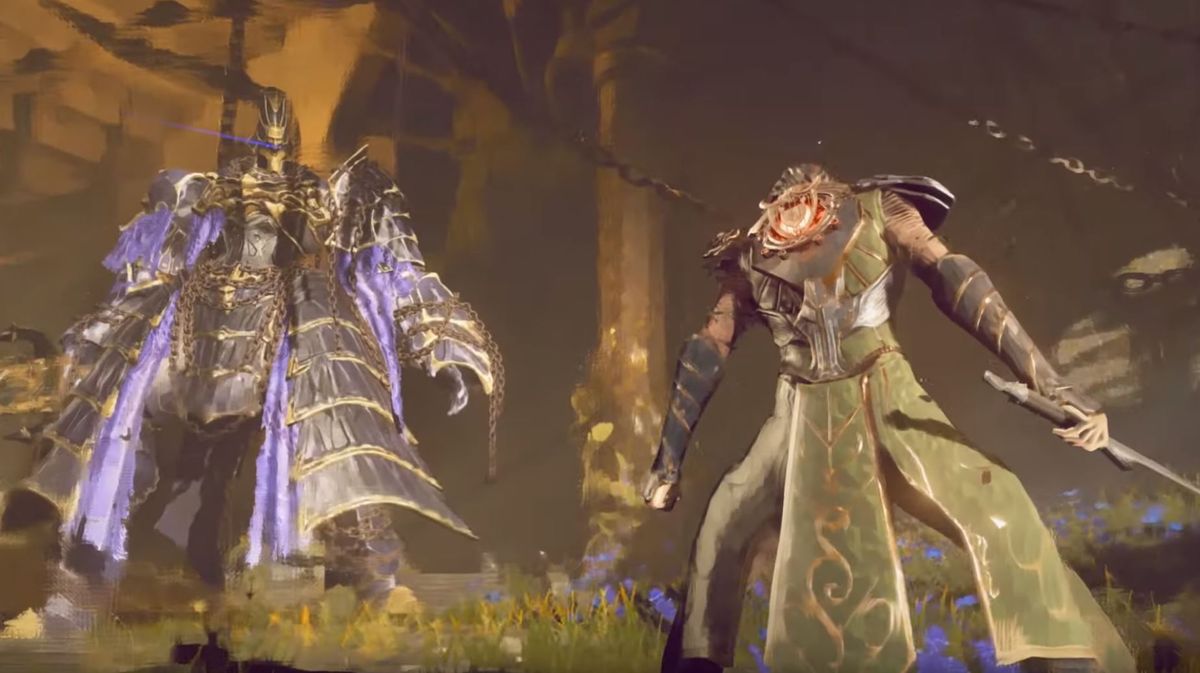 Babylon’s Fall, a new project in development at Nier: Automata studio Platinum Games, was announced in 2018, with release expected to happen sometime in 2019. It almost immediately fell off the radar, though, until 547 days later, when the developers reappeared to remind the world that it still existed but would be out considerably later than initially planned. Instead of the 2019 launch, it promised “more information next summer,” which effectively pushed the release into late 2020.

Another 216 days brings us to today, and the development team has surfaced once again to say that, yes, the game is still in development. That promised info, though (which most of us presumably figured would be a new launch date, or at least a target of some sort) is nowhere to be seen.

“While we hoped to reveal more about the game this summer, we can share that development on Babylon’s Fall is continuing to progress well, with the team working safely from home,” Platinum Games said. “Square Enix and Platinum Games are committed to delivering an exhilarating experience and we look forward to showcasing much more on Babylon’s Fall to you as soon as we can.”

Despite the two years gone by since it was announced, we still know very little about Babylon’s Fall. The teaser released for Sony’s State of Play event in December 2019 showcases some very Dark Souls-looking environments and combat, but otherwise virtually nothing has been said about it. Platinum Games has a game page dedicated to Babylon’s Fall, but it contains nothing beyond the 2018 announcement and the Sony trailer. The game is confirmed for release on Steam, though, so at least we know it’s coming our way eventually.