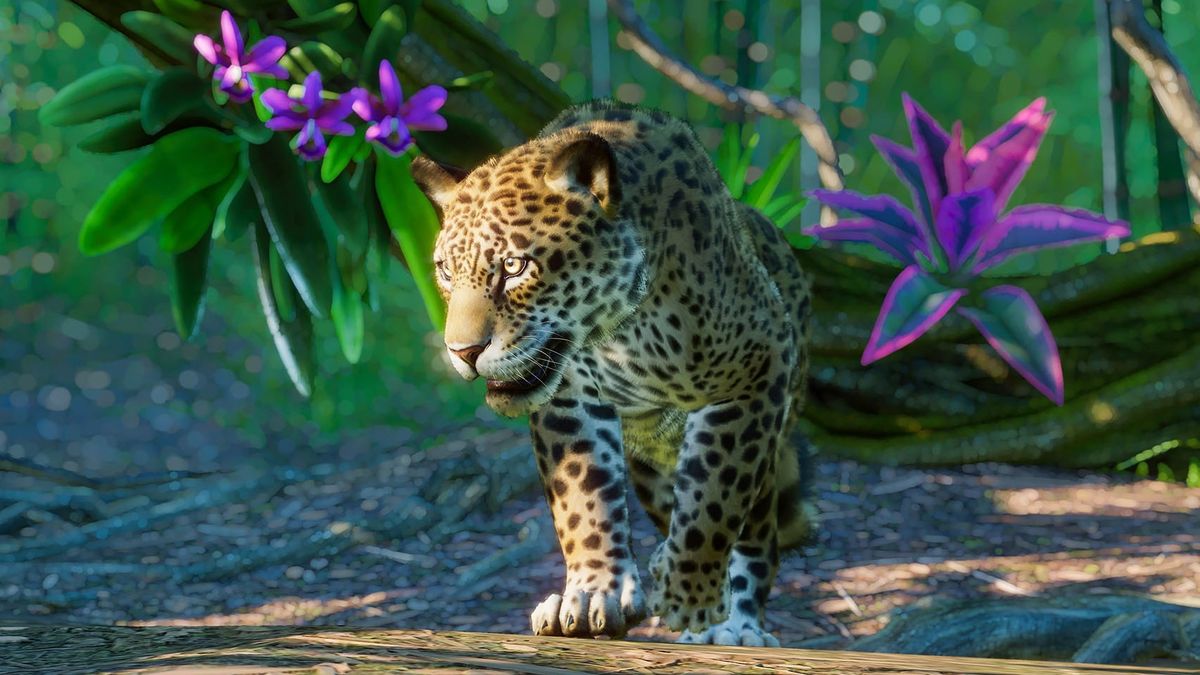 Planet Zoo’s latest DLC is out and adds five new animals and a bunch of new scenery pieces all inspired by South America to the zoo building sim.

The South America Pack adds jaguars, llamas, anteaters, red-eyed tree frogs, and capuchin monkeys into the animal mix, and 250 new Aztec and jungle-inspired scenery pieces to your park. Players have already been hard at work creating some creative habitats, like Zooflencer’s ancient temple for the capuchin monkeys.

The South America Pack is the second proper DLC for Planet Zoo, with the Arctic Pack dropping last December. Unlike that release, this DLC unfortunately doesn’t include any new scenario missions.

Alongside the DLC is Planet Zoo’s free 1.2 update, which fixes lots of the game’s bugs and adds in a bunch of new features. The update includes a new genealogy tab that lets you see your animal’s family tree, as well as new difficulty settings. Adjusting the difficulty impacts how quickly your animals get stressed, how much your guests learn from educational sources, and how fast your staff get tired.

Other features in the update include new enrichment items and new glass pieces for zoo habitat creation. For the full list about what’s in the 1.2 update, head on over to the Planet Zoo official website.