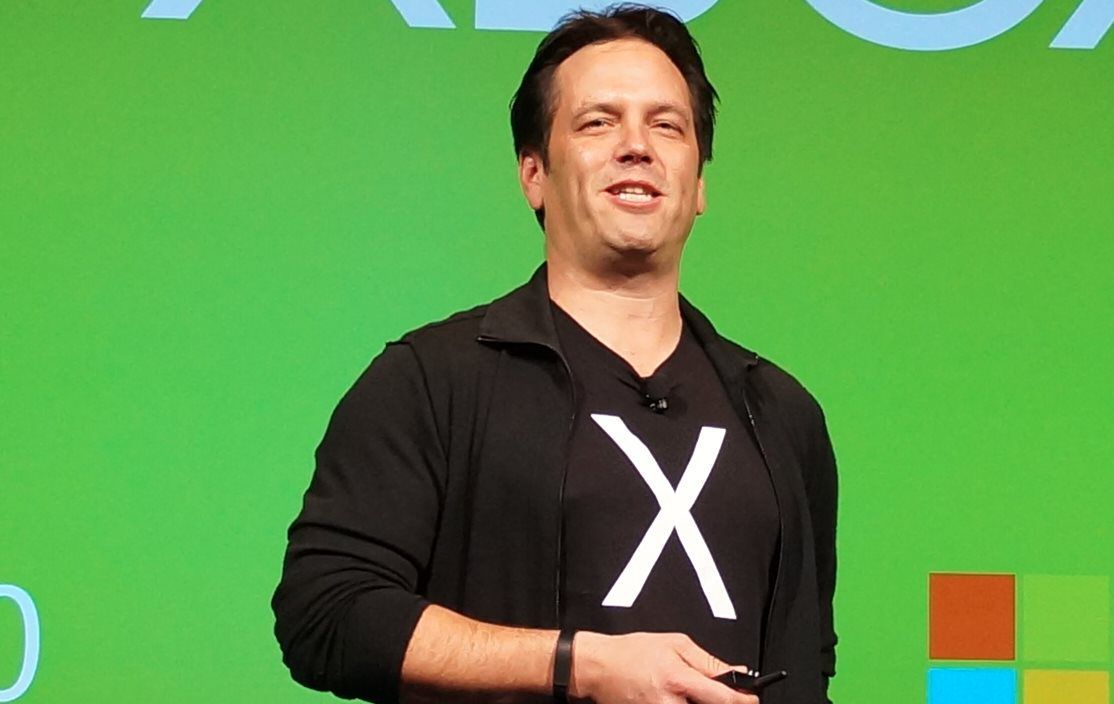 More people are turning to gaming to help pass the time spent in quarantine, and while we’ve seen a few delays, games are still releasing and getting updates even while developers are working from home. But speaking with Business Insider, head of Xbox Phil Spencer said that the coronavirus pandemic’s effect on game development schedules won’t be felt in full until early 2021.

“Through the summer, early fall? I feel pretty good about those games,” Spencer said in an interview. “Games that were targeting a year from now or beyond? There’ll be some impact, but they’ll be able to react.”

More specifically, Spencer points to certain parts of big-budget development that aren’t feasible while teams are working remotely that will likely cause delays in many games, including some that probably haven’t been announced yet.

“[Motion capture] is just something that’s basically stopped,” Spencer explained. “We’re not going into mocap studios. If you had all your animation captured and you’re doing touch up in more individual art production and in areas like textures and other things, you’re in a better position. If you’re waiting for a lot of either large audio work—when it’s with symphonies and other things—or mocap, you’re held up right now.”

While Spencer is undoubtedly speaking from the perspective of Microsoft’s various first-party developers, we’ve already seen games having to adapt to this reality. Recently, Guild Wars 2 developer ArenaNet confirmed its next update won’t feature any voiced dialogue.

Some smaller studios are also finding creative ways to overcome these limitations. In a recent devlog, the developers of indie FPS Witchfire showed an ad-hoc motion capture studio they built in their garage so they could work on reloading animations for new guns.

While fascinating, that’s probably not a tenable solution for most studios, and Spencer says it’s likely that some games expected for early 2021 will be delayed. Overall, though, he’s not worried.

“I’m pretty confident in the industry’s ability to continue a steady flow of games coming out,” Spencer said. “There’s just a lot of games in production across the industry right now, and I think we’re going to be—as an industry—we’re going to be fine. I’m bullish on what this means in the long run for games, even if there’s a certain impact to a certain launch window for certain titles that we might see.”