Phantom Doctrine 2 will be real-time and third-person 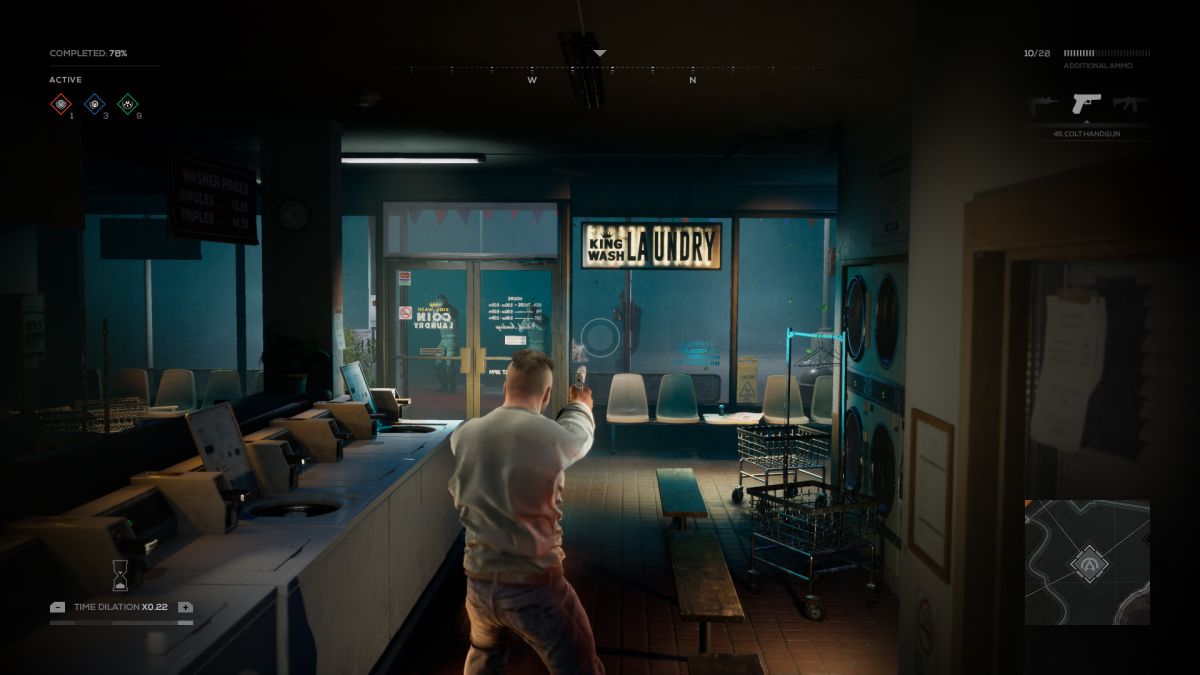 Phantom Doctrine was a turn-based tactics game about espionage, with brainwashing, double agents, and a conspiracy corkboard. Its newly announced sequel, Phantom Doctrine 2: The Cabal, seems more like a third-person stealth-em-up in the vein of Hitman. It’s such a big shift I had to double-check it’s the work of the same developers, CreativeForge Games (it is, though with PlayWay publishing rather than Good Shepherd this time).

Phantom Doctrine 2 explores an alternate reality where the Chernobyl accident was a deliberate terrorist act, and the first in a string of attacks orchestrated by a group called the Cabal (the organization you played in the first game). You build a squad of agents with different skills then choose which one to send on each mission, where they’ll sneak in, impersonate enemies, use silenced weapons, and do whatever it takes to complete the job.

There’s also a tactical pause system and a return of the conspiracy corkboard as nods to the original game, but it does look and sound pretty different. Let’s hope the shift in perspective and gameplay is better received than The Bureau: XCOM Declassified was.