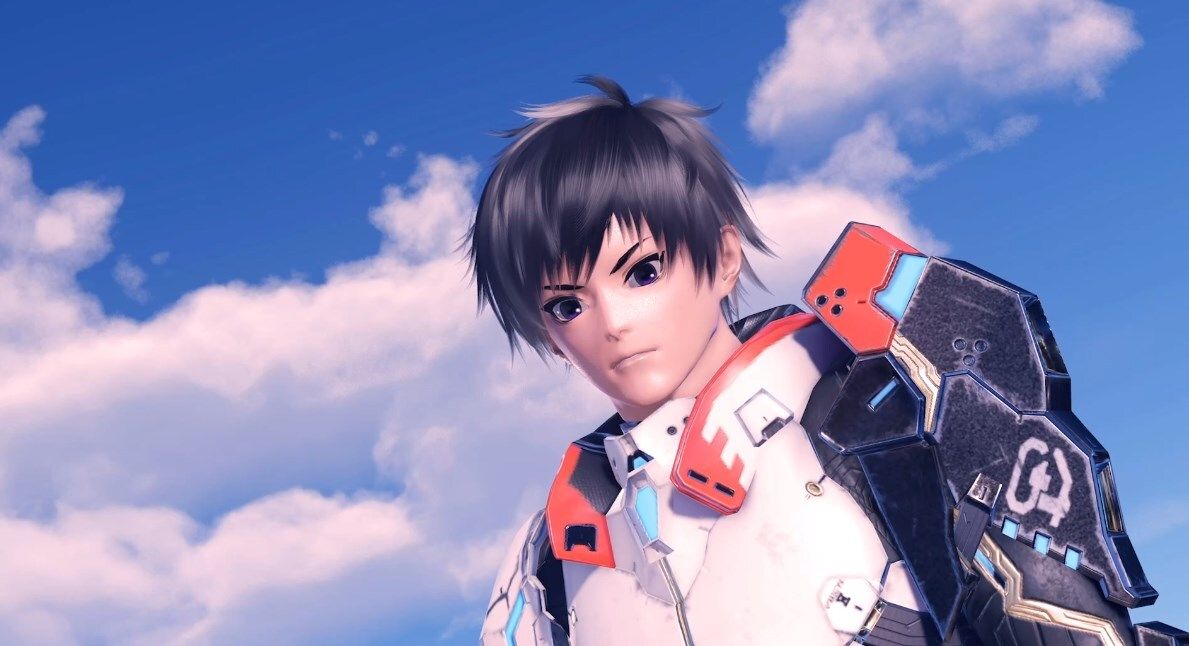 Phantasy Star Online 2 is a pretty great MMO but one of the things holding it back is its dated graphics and awful user interface. Menus are a mess to navigate, and the game frequently looks like something out of the Playstation 2-era, which is why Phantasy Star Online 2: New Genesis is so intriguing. It looks like a complete overhaul of the game, with much-improved graphics and a new user interface to boot. But it’s not exactly clear exactly what New Genesis is.

Debuted at the Xbox Games Showcase, New Genesis showed a lot of hectic melee combat as characters fought a variety of monsters in a lush forest planet. But the changes from the current version of PSO2 are stark, with the environments looking much bigger, more detailed, and the general look of the game feeling much more modern.

Details are scarce, though. Over on Twitter, the official PSO2 account said is “a brand new title” in the PSO2 series. But that’s kind of confusing considering PSO2 is really an MMO. So is it an expansion or a standalone game? Will progress from one carry over to the other? It doesn’t seem like there are many answers at this point, but we’ll update this post when we know more.

Either way, this much prettier version of PSO2 is exciting. I started playing the original version when it launched on PC earlier this year and, aside from some technical hiccups and a bad launch, PSO2 is surprisingly fun and innovative. The combat is like a more arcadey version of Monster Hunter, and the grind to get new gear is satisfying. It’s free-to-play, too, so it’s worth checking out if your’re looking for something new.