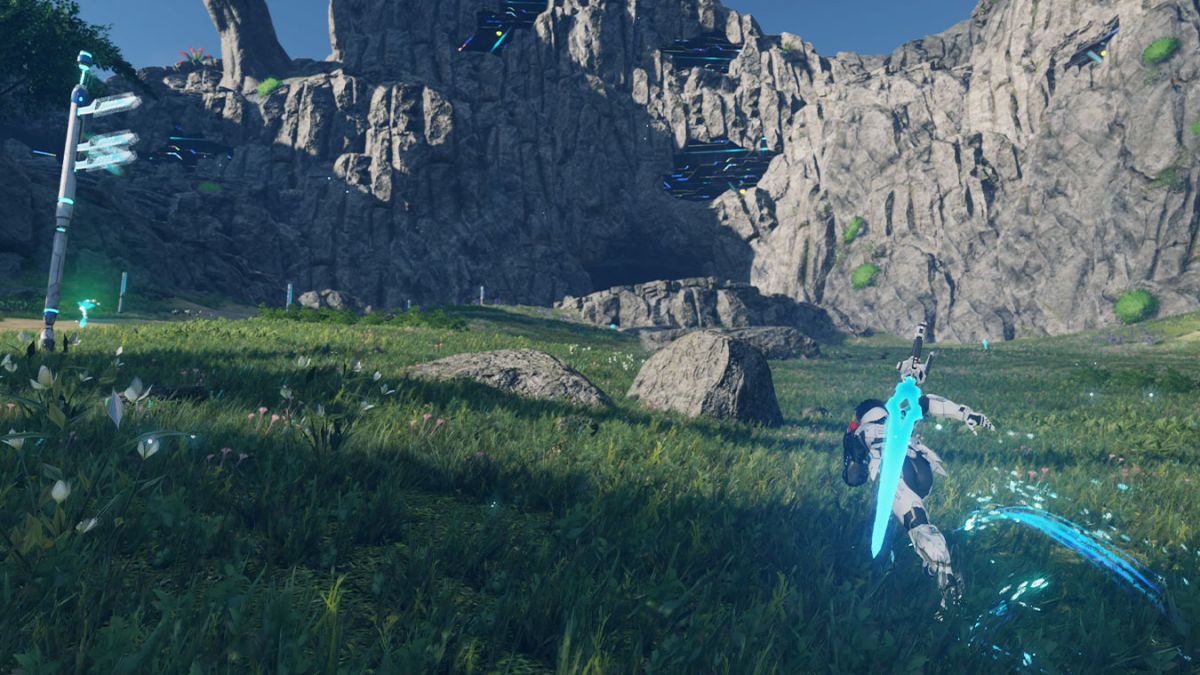 The trailer for Phantasy Star Online 2: New Genesis during yesterday’s Xbox Series X Games Showcase looked really good, but it left us confused as to what New Genesis actually is — an extension? An overhaul? Luckily Sega picked up on our confusion and released a longer follow-up trailer, leading with material from yesterday’s teaser and a few additional gameplay scenes. The most important thing about the new trailer is the text accompanying it, which provides more detail on what New Genesis entails.

You can watch the full video above, but here’s what you definitely need to know: Phantasy Star Online 2: New Genesis is it’s own free to play game, using a new engine and taking place in a new setting, 1000 years on from the original PSO2. Sega promises improved gameplay over the original, featuring a new battle system, new enemies and an open-world which you can travel by dashing and gliding. Character creation seems to be much enhanced — for one, and I beg you stay calm about this, but their fingers move now. Characters made in New Genesis are compatible with the current Phantasy Star Online 2.

Some data will carry over between both versions, including weapons, magic and units, but may work differently depending on what game you use them in. Meanwhile, your experience points, skills and currency are locked to each respective version of Phantasy Star Online 2. This means Phantasy Star Online 2 will remain available.

After Final Fantasy XIV introduced non-MMO players like me to the joys of Japanese online RPGs, New Genesis looks like it should be the next thing on my list — it really does look fantastic.

Phantasy Star Online 2: New Genesis will be out sometime in 2021.