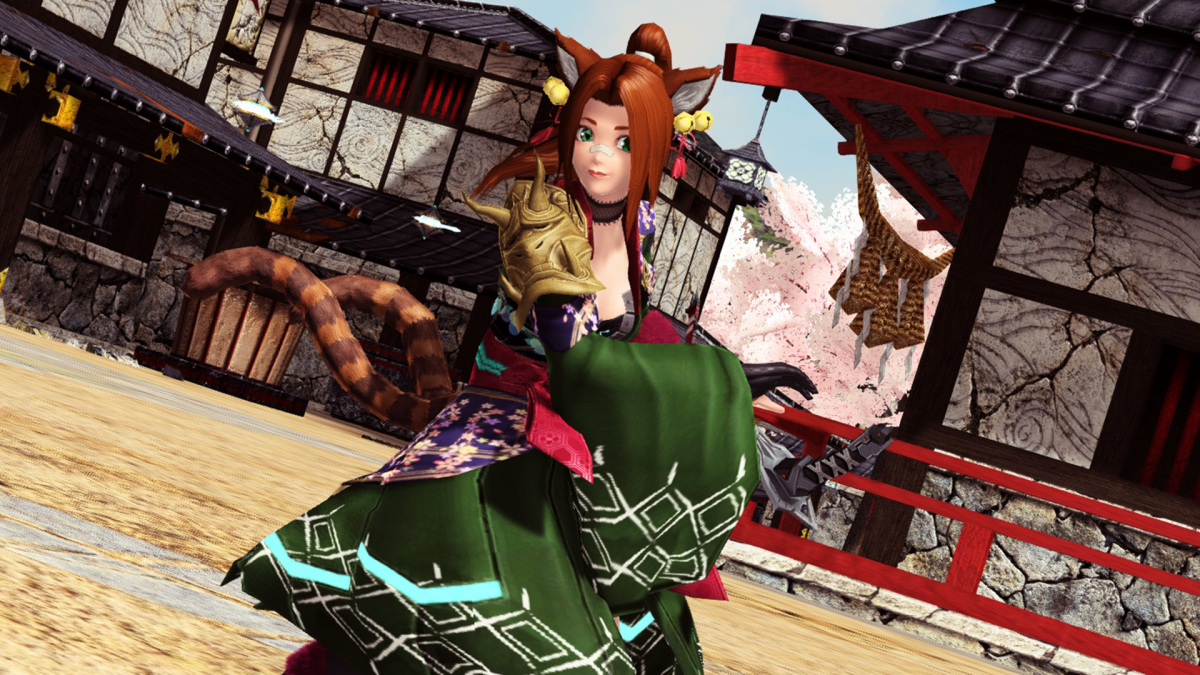 A little over a year since we heard that it was finally coming to a Western release, Phantasy Star Online 2 is set to debut on the PC in North America late next month. The game is already launching  on Xbox One, and will immediately feature cross-play when it launches on PC. A press release from Sega said that “PSO2 will make its North American debut on PC in late May, exclusively in the Microsoft store.” The game is free on both console and PC, though there are perks and goodies and the like if you’re an Xbox Game Pass subscriber.

The North American release includes the first three years of game content from the Japanese release, though it incorporates a lot of quality-of-life and balance improvements. Sega has said there are fun-filled “events, collaborations, and expansions” coming down the pipe, so expect the subsequent eight years of Japanese content to show up on this port down the line. Phantasy Star Online 2 was originally released in 2012, and has had longevity in Asian regions, but never made its way to the West. There were announcements of a localization, but there were delays, and then years of silence with no further news until E3 of last year, when Microsoft and Sega dropped a trailer for the localized game. It was a big shock at the time. “Holy crap,” in the words of our Wes Fenlon.

You can find more details at the Phantasy Star Online 2 website.