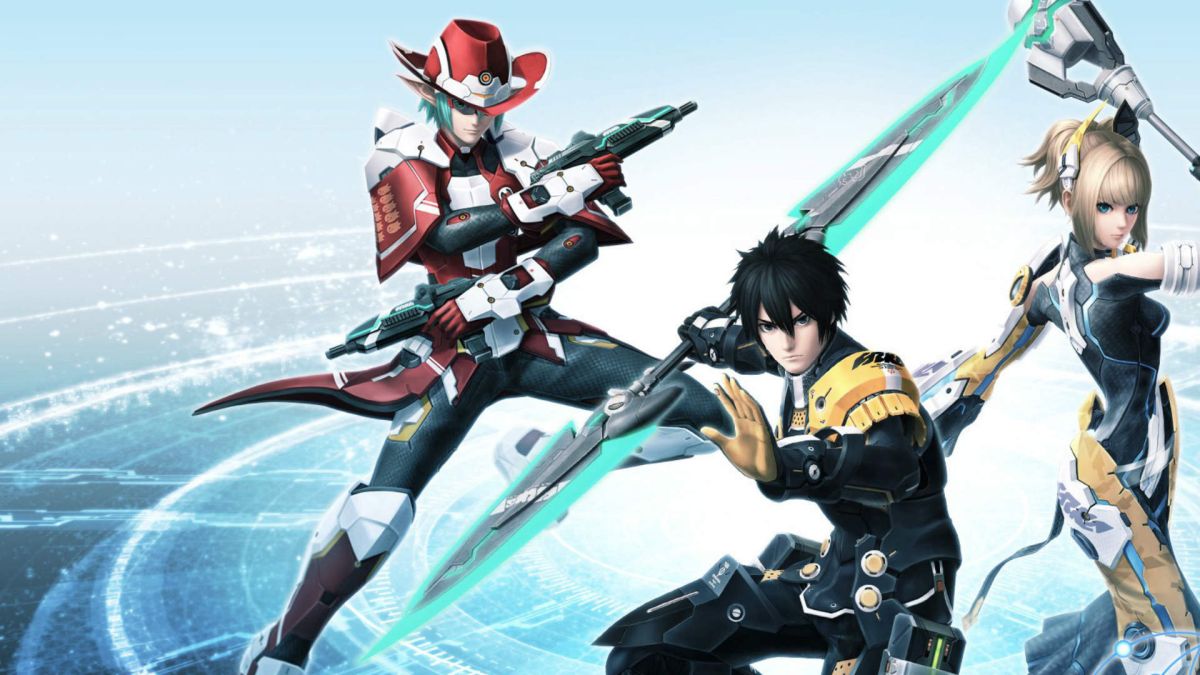 The eight-year wait for Phantasy Star Online 2’s western launch is finally over—for some, that is. Others are stuck with errors or bugs that are preventing them from playing, many of which are due to PSO2’s reliance on the absolutely awful Windows Store. It’s getting in the way of what should otherwise be an exciting moment.

Though I was able to install the game fine and have had no issues playing, the PSO2 subreddit is full of threads complaining of numerous issues that can crop up between installing the free-to-play MMO and actually logging in. “Sega and Microsoft, get your fucking shit together,” reads the current top thread.

There isn’t one main error code, like Diablo 3’s infamous error 37, but rather loads of different issues. Redditor DozyVan created a bugfix megathread, which includes advice on how to fix problems that range from the Windows Store being set to the wrong region to error codes 1813 and 104, which pop up when trying to actually run the launcher required to login and play PSO2. Both of those errors apparently stem from system permissions settings, but the suggested solutions don’t seem to work for every player.

Exacerbating all of this is how terrible the Windows Store is. Half of DozyVan’s guide is dedicated to explaining simply how to uninstall and reinstall PSO2, a process that is needlessly obscure on the Windows Store. Even choosing which drive to install the game on is complicated.

It’s baffling that Microsoft and Sega didn’t at least make PSO2 downloadable through the Xbox beta app, which still has problems but is much easier to navigate. Fortunately, players seem to have devised a way to download PSO2 without the Windows Store, though this solution isn’t working for everyone.

Hopefully the mess is cleaned up quickly, because PSO2 seems pretty neat so far despite being eight years old. And if you can navigate all of these potential issues and actually get into the game, the experience is relatively smooth (though you may want to update your Nvidia drivers to fix stuttering in the main player hub).

It’s ridiculous that the Windows Store is still in such terrible shape after so many years—and that Sega and Microsoft made the baffling decision to make PSO2 exclusive to it when there’s so many better solutions.