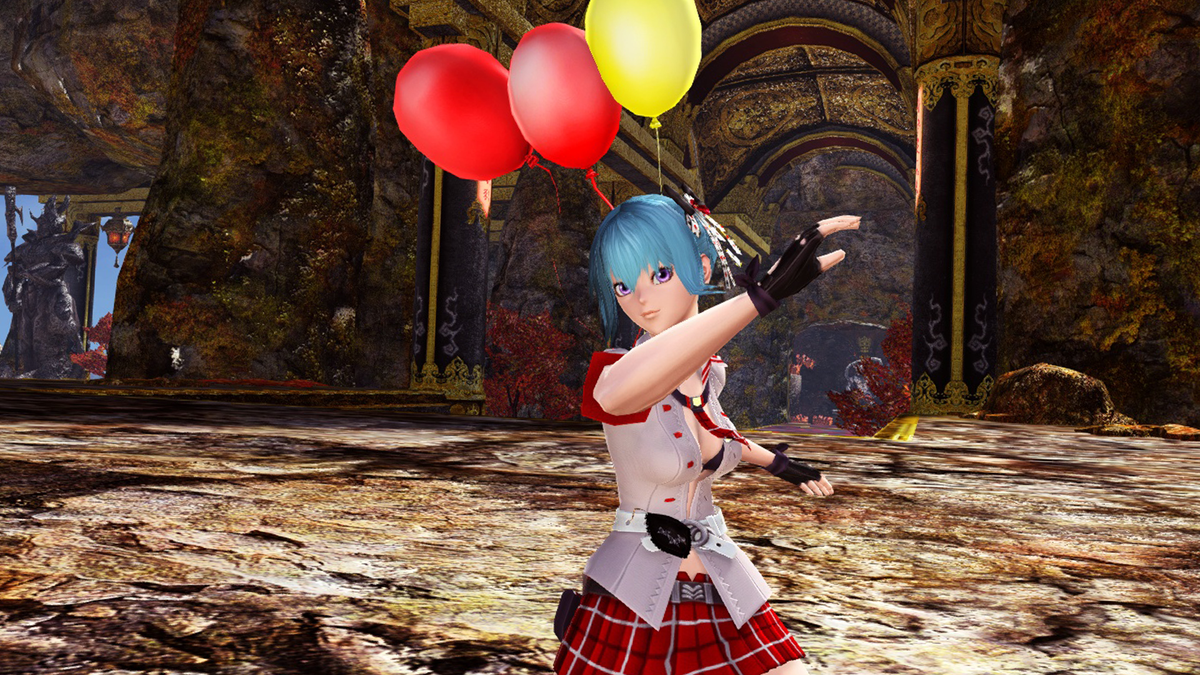 Phantasy Star Online 2’s much-anticipated launch in North America was a mess. The Japanese MMO launched exclusively on the Windows Store, which led to a ton of weird problems where people couldn’t install the game properly, had unbearable lag in the player hubs, or the game just refused to launch. While many of those issues have been ironed out with patches over the past few months, Phantasy Star Online 2’s Steam page appeared today, and the release date will be August 5.

Phantasy Star Online 2 is a free-to-play MMO that was first released in Japan back in 2012. Its hack-n-slash combat and deep character customization have made it a big hit, but Sega only recently brought the game to North America with an official English translation back in May.

Despite being eight years old, Sega has big, exciting plans for PSO2. Right now the NA version is a few updates behind the Japanese version, and Sega released a roadmap earlier this summer. It surprised everyone during the Xbox Games Showcase, however, by announcing PSO2: New Genesis, a brand new standalone MMO that will co-exist alongside PSO2. New Genesis will feature much bigger world to explore and an altered combat system, but characters can freely transfer between either game at will (though progress and things like currency won’t be shared, just cosmetics and a few other things). New Genesis also features much nicer graphics, and PSO2 will be updated to reflect those improvements as well.

It’s all a bit confusing, but it’s cool to see PSO2 doing a bold overhaul like this. I’ve been playing off and on since its launch back in May and, while certain aspects feel frustratingly dated, PSO2’s combat is pretty killer.

If you want to start playing right now, you can download PSO2 for free from the Windows Store. Otherwise you can wait for the Steam release.