PES 2021 gets a September release date 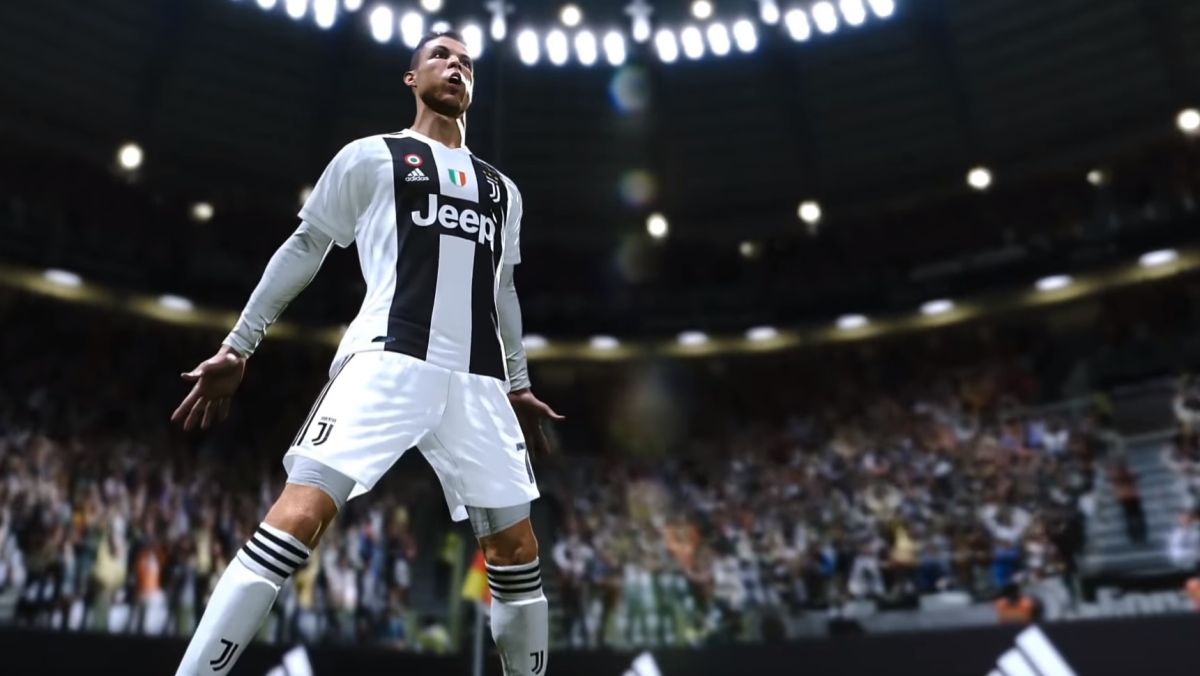 Konami recently announced that it was approaching the next instalment in ball-kicking sports romp Pro Evolution Soccer differently this year. PES 2021 will be a scaled back ‘season update’ rather than a full sequel, and today it’s revealed what that actually means.

The initial announcement was a bit confusing, as it sounded like the season update would be DLC or a patch, but it is in fact a standalone game. It’s still a bit confusing, frankly, because there’s nothing in the list of features that couldn’t have just been in an expansion.

PES 2021 is effectively PES 2020, but with updated player and club information, as well as a Euro 2020 mode. The real Euro 2020 has been pushed back to next year because of the pandemic, but this mode will let you simulate the tournament with 55 teams ahead of next summer.

Konami is also working on PES 2022 for next-gen consoles and PC, which is the main reason PES 2021 isn’t as full-featured as the usual annual instalments. It will see the series switch to the Unreal Engine and features a creepily realistic Lionel Messi.

While this could have been DLC, the price does at least reflect the fact it’s more update than sequel, though it still seems a wee bit steep for what it is. You’ll be able to grab it for £24.99/€29.99 (no US price was mentioned) on September 15.