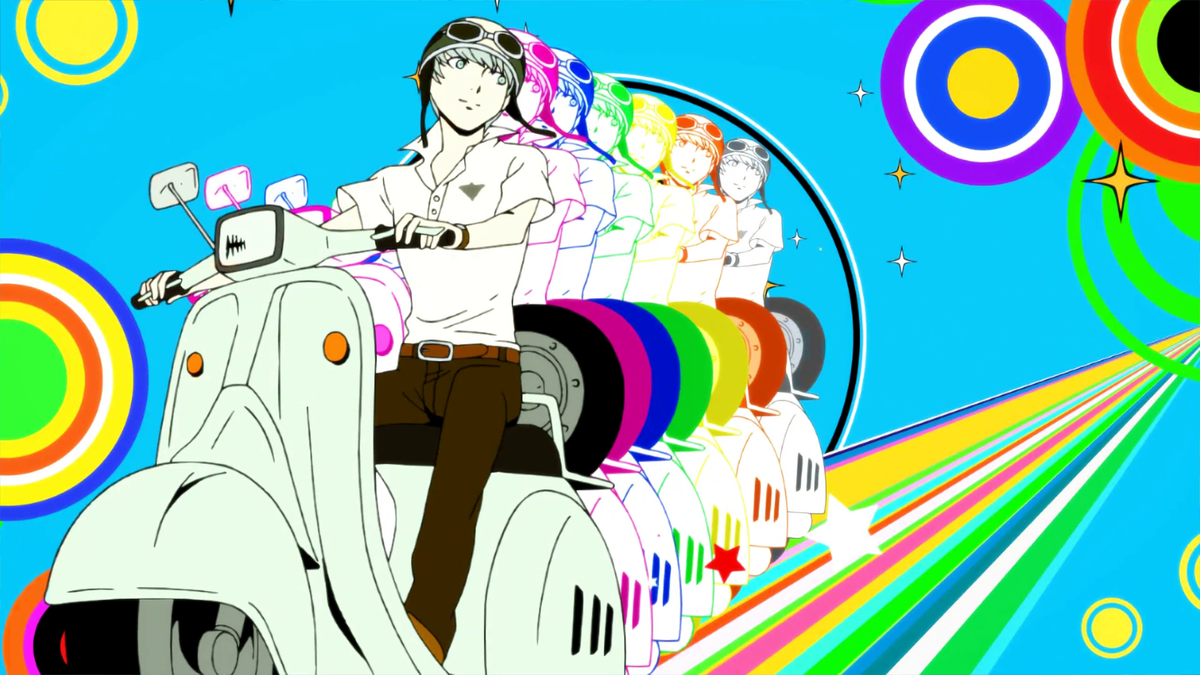 A long-lost romance in Persona 4 Golden is making its debut on PC, and all thanks to a modder. The Yosuke Romance mod is still pretty far from release, but it will restore a voice line discovered in the original Persona 4 Golden files on Vita into a scene where Yosuke admits his deep affection for the player protagonist.

The cut scene is particularly notable due to the Persona series’ lack of explicitly queer relationship options otherwise. Take a look at the video above to see the work-in-progress version of the mod in action. While the voice line triggers correctly, the written dialogue still doesn’t match. Done or not, you can give the mod a try, just to see how it works.

Modder MadMax1960 is still digging through files in search of audio index numbers to make cleaning up the script simpler. They’re also looking into editing earlier scenes at social link six to lead the romance in more progressively, rather than have it drop out of nowhere as an option for the tenth social link.

I’m pretty happy to see scripting mods at the fore of the Persona 4 Golden modding scene. The series has a troubling history with its depiction of queer characters and sexuality, with a blatantly homophobic scene in Persona 5 edited for the Royal update. Persona 4 Golden also whiffs some queer characterization that makes a stronger case for better, more committed representation.

The issues might lie partially in localization—queerness in Japanese and Western culture are pretty different—but even so, the lack of gay or bisexual relationship options has always stood out to me, especially when the romances have little to no effect on the main narrative. They’re truly a flourish, a bit of player choice and expression, so I’m glad to see modders bringing those options back into the fold. If devs don’t, modders will. You can find more in-progress mods on GameBanana.