Persona 4 Golden is out on PC right now 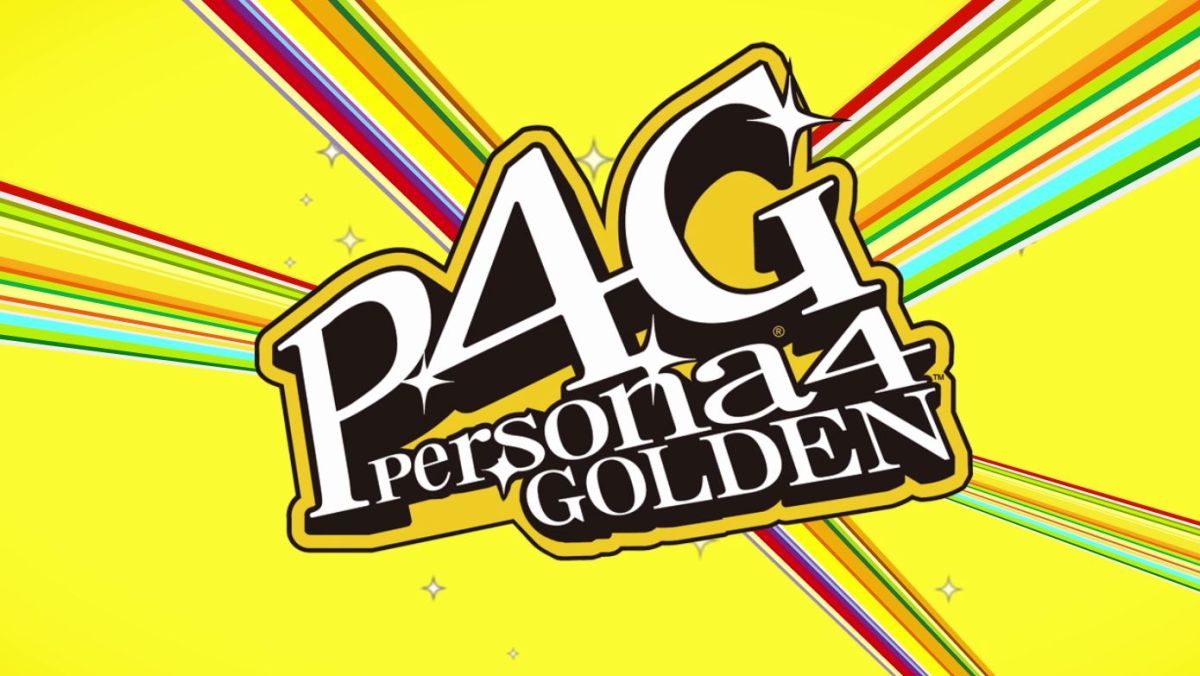 Persona 4 Golden isn’t just coming to PC… it’s on Steam right now. At the PC Gaming Show, Atlus both announced and released the JRPG to Steam, and used a particularly flashy, predictably stylish trailer to do so.

Set in the fictional rural town of Inaba, you—a high school student—try to solve a series of mysterious murders by climbing into televisions and fighting monsters. Alongside that, though, you get to have a social life—going to school, hanging out with friends, and, if you fancy it, attempting to eat a very large beef bowl.

Originally made for the PlayStation 2, this is a port of the enhanced PS Vita version that was released back in 2012. So yes, it’s getting on a bit, but there’s not really anything else like it on PC. As yet, there’s no word on the PC potential of the rest of the series, but a release of effortlessly stylish Persona 5 would go down a treat if you’re reading, Atlus.

In our review, Chris notes that—despite its age—”the belated arrival on PC of one of the finest contemporary JRPGs is extremely welcome”. If you’re tempted to check it out, we’ve also rounded up a handful of beginner’s tips to help you get to grips with the series.