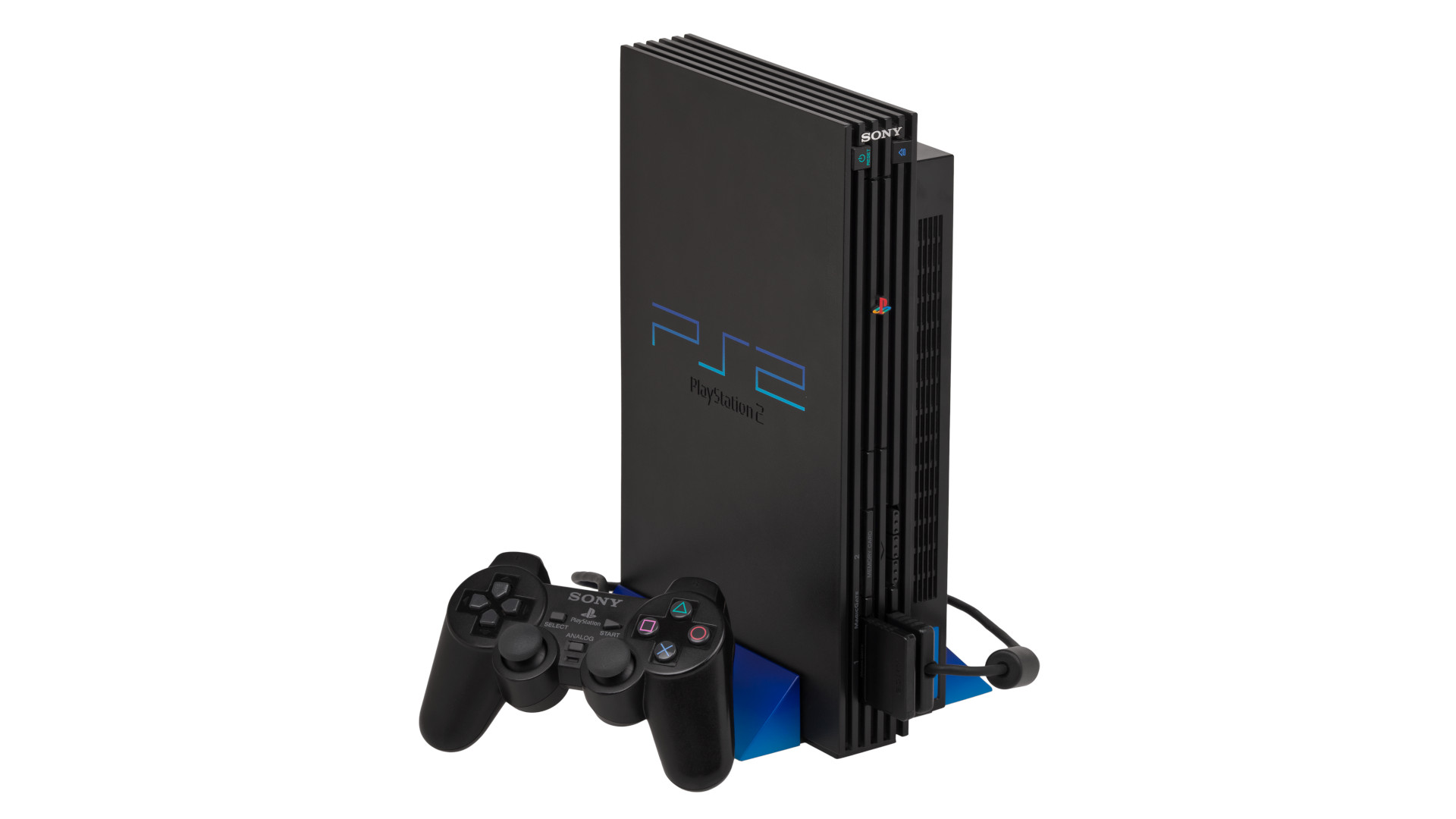 PlayStation 2 emulator PCSX2 is in line for a pair of major technical changes, with the addition of DirectX 12 support and the end of 32-bit support. Both these changes open the door to better performance in certain situations, though it means users of older PCs won’t be getting the benefits of new PCSX2 versions.

The PCSX2 devs are already working to remove 32-bit support from the emulator. Old PCSX2 versions will still be available if you’re looking to run the emulator on an ancient PC, but dropping 32-bit will allow the devs to focus on 64-bit development, and clean up the old code to allow for (potentially) better performance.

DirectX 12 support is also in the works courtesy of Stenzek, who previously added Vulkan support to PCSX2. As Stenzek explains on GitHub, DirectX 12 “seemed kinda redundant with the Vulkan renderer existing, until we found out that barriers were broken, and it was super unstable in the Intel drivers”. As it stands, DirectX 12 can be faster than Vulkan even on AMD hardware.

It’ll likely be some time before DirectX 12 is fully implemented in proper releases of PCSX2, as the devs work to squash any bugs associated the API.

Old games never die, nor should they.