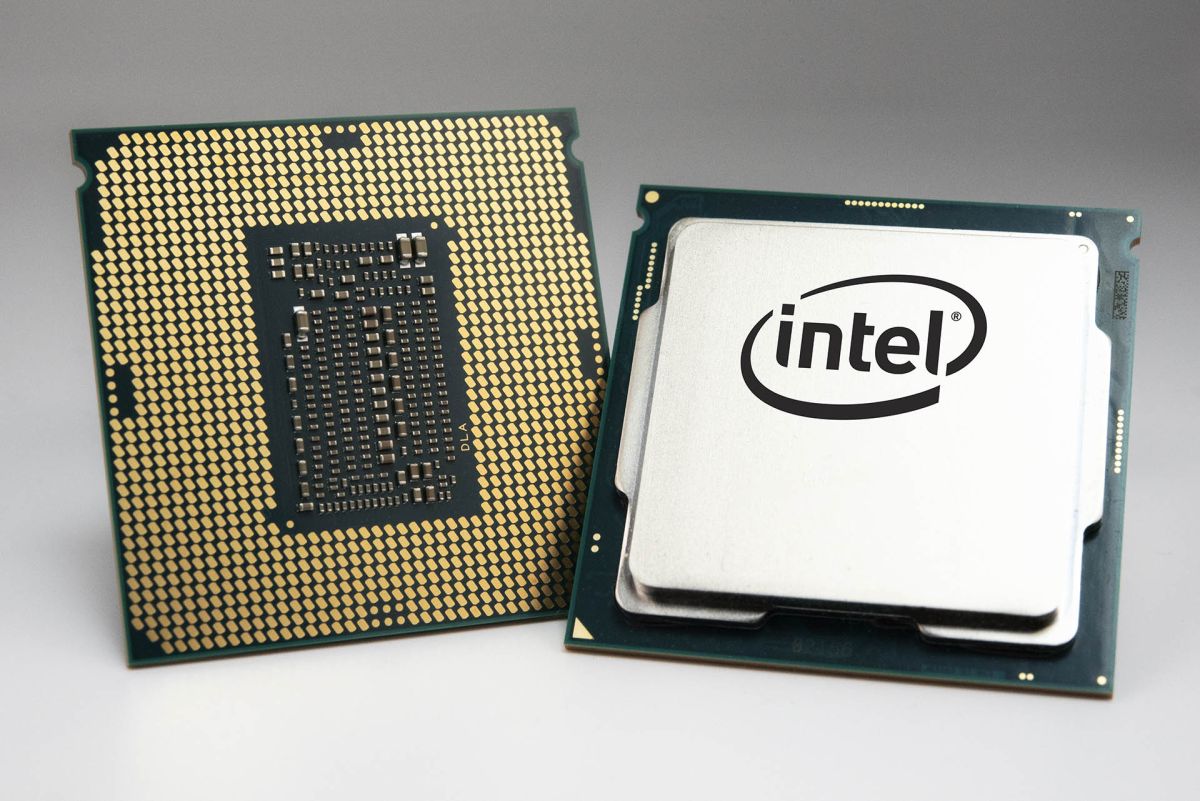 Multiple Intel Z490 motherboards from manufacturer Gigabyte have been spotted with PCIe 4.0 compatibility—just when you thought the long and winding tale of PCIe 4.0 support had been put to bed for this generation.

Let’s start with what we know. There appears to be little reason to believe Intel’s Comet Lake processors—reportedly to be announced a week tomorrow—will feature support for PCIe 4.0: the latest interconnect standard that effectively doubles the bandwidth available with PCIe 3.0. Although the distinction between PCIe 4.0 capable chipsets, CPUs, and motherboards could be about to get very confusing.

This functionality is reportedly limited, and the PCIe 4.0 compatible slots are noted as “reserved for future” on the leaked renders of Gigabyte’s motherboards (good spot, Komachi).

This suggests that Intel Comet Lake processors will not be immediately compatible with PCIe 4.0. In fact, it appears likely that the functionality may remain untouched until Intel’s (next) next-generation CPU family: Intel Rocket Lake.

Both Intel Comet Lake and Intel Rocket Lake will utilise the LGA 1200 socket, and with that comes the vague promise of backwards compatibility across Z490 and both generations of LGA 1200 processors. This could explain Gigabyte’s eager support of PCIe 4.0, as leaked specs suggest Intel Rocket Lake will feature PCIe 4.0 support from the CPU.

Stick with me here.

That’s PCIe 4.0 lanes from the CPU, not the chipset. According to a report from Tom’s Hardware, Intel had trouble implementing PCIe 4.0 support from the chipset and had to leave it on PCIe 3.0. It is said to have successfully integrated PCIe 4.0 into the CPU itself, however.

Which all goes to explain why Gigabyte is only able to tentatively offer a handful of PCIe 4.0 slots—it can only deliver the bandwidth via the 20 PCIe lanes direct from the CPU and not the remaining 24 lanes out of the chipset.

In summary: Comet Lake PCIe 4.0 support remains unlikely, Rocket Lake may well have PCIe 4.0 compatibility for a select few slots, and we’ll likely see the Z490 platform maintain compatibility across Comet Lake and Rocket Lake processors. None of which is new information, I might add, but does add a little further legitimacy to the shaky and long-winded affair.

For now, your best bet for PCIe 4.0 connectivity remains AMD’s Ryzen 3000 CPUs and the 500-series motherboards, although there’s still not a great deal to be gained from the new standard for gaming rigs. It has allowed for faster NVMe controllers and SSDs, whatever good that will do you in-game, and a few RDNA graphics cards offer nominal support.

It’s currently only available on compatible X570 motherboards, although mainstream B550 motherboards will be available with PCIe 4.0 in tow come June.