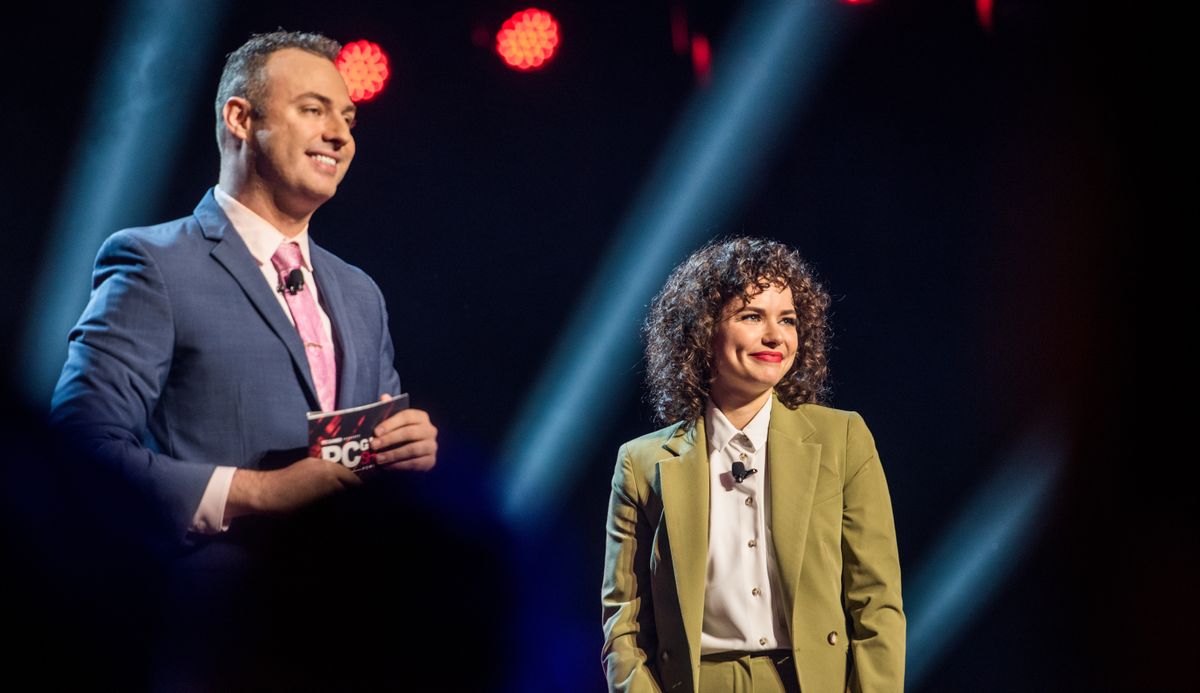 We’re not getting an E3 this year, but we are getting a June 6, and it’s going to be a big one for gamers. Along with the return of Sean “Day9” Plott and Frankie Ward at the head of the PC Gaming Show, our sister site GamesRadar will bring us the Future Gaming Show, Paradox Interactive will showcase some of the new things it’s working on, and Greg Miller of Kinda Funny will host a new indie-focused digital event called the Guerrilla Collective.

“In the absence of E3 as we know it, showcasing new games in development through events like the PC Gaming Show is even more vital,” PC Gamer global EIC Evan Lahti said. “We’re excited to join forces with the broadcasts being created by Paradox, Larian Studios, Guerrilla Collective and our friends at GamesRadar to create an exciting day for viewers who love the spirit of innovation and creativity in gaming.”

You might already be familiar with the PC Gaming Show, our annual E3 showcase of news and reveals, and if not you can catch last year’s show right here. Guerrilla Collective is a new event for 2020, and will feature updates and reveals from indie developers and publishers from around the world, including:

The June 6 “Games Celebration” will begin at 10 am PT/1 pm ET with the Guerrilla Collective livestream on Twitch, followed by a 30-minute deep dive into games currently in development at Paradox Interactive, which will start at 11:30 am PT/2:30 pm ET. At 12 pm PT/3 pm ET, the PC Gaming Show returns with Sean “Day9” Plott and Frankie Ward once again calling the action—from undisclosed new locations this year, as you’d expect—and at 2:30 pm PT/5:30 pm ET the Future Gaming Show will showcase some of the biggest console, mobile, and streaming games of the year.

To ensure you don’t miss any of the big digital game events happening in 2020, keep your eyes on our (not) E3 2020 presentation schedule.