PAX will be a 9-day, non-stop online event this year 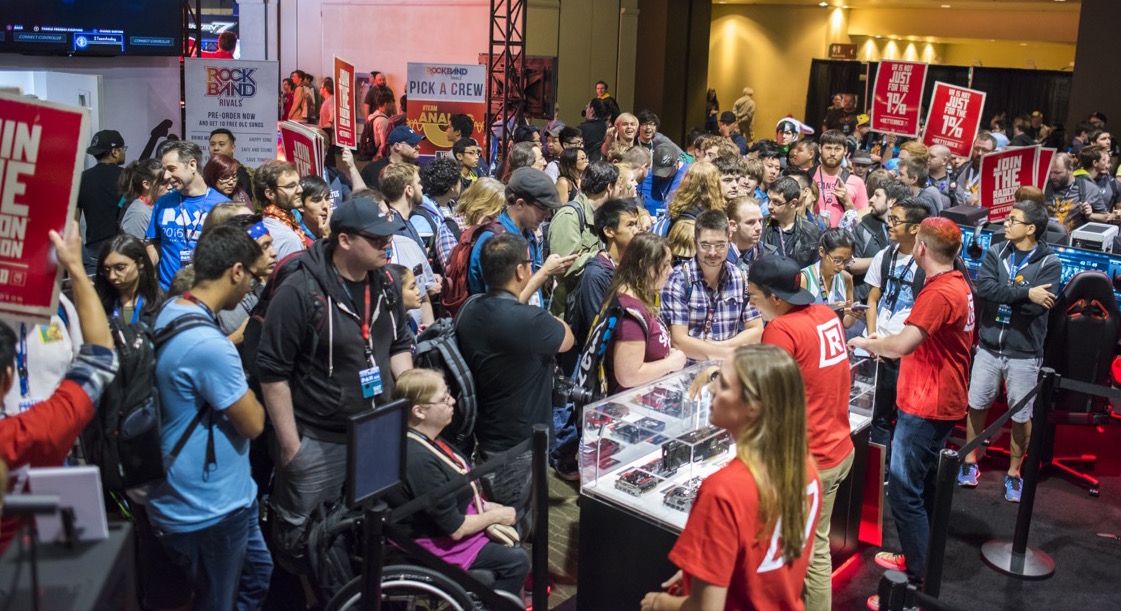 PAX West, PAX Australia, and EGX have been cancelled as physical events this year, but the organizers behind them are pooling their energy to replace them with a nine-day online event that’ll run 24-hours-a-day for the whole duration. They’re calling it PAX Online, and it’ll run September 12 through 20. It’ll be free, too.

But what is PAX if not a physical gaming convention where throngs of people visit booths, trade pins, and play board games? It’s these things:

In other words, it’s the internet, but more organized. It won’t be the same as the Seattle gathering, but the upside is that those who’ve never experienced a PAX in person will have the opportunity to watch all of the the panels. And for people who would normally attend PAX West in person, it means there’s a zero percent chance they’ll end up eating at the Cheesecake Factory across the street from Seattle’s convention center, and that’s a blessing even if they don’t know it.

The organizers didn’t explain exactly how they’re going to distribute game demos or run some of the social aspects of the event—there’ll be more details “soon.”

For now, people who want to run panels can submit their ideas, and the organizers are looking for indie devs and exhibitors who want to be a part of the show. Find out more on the official site.