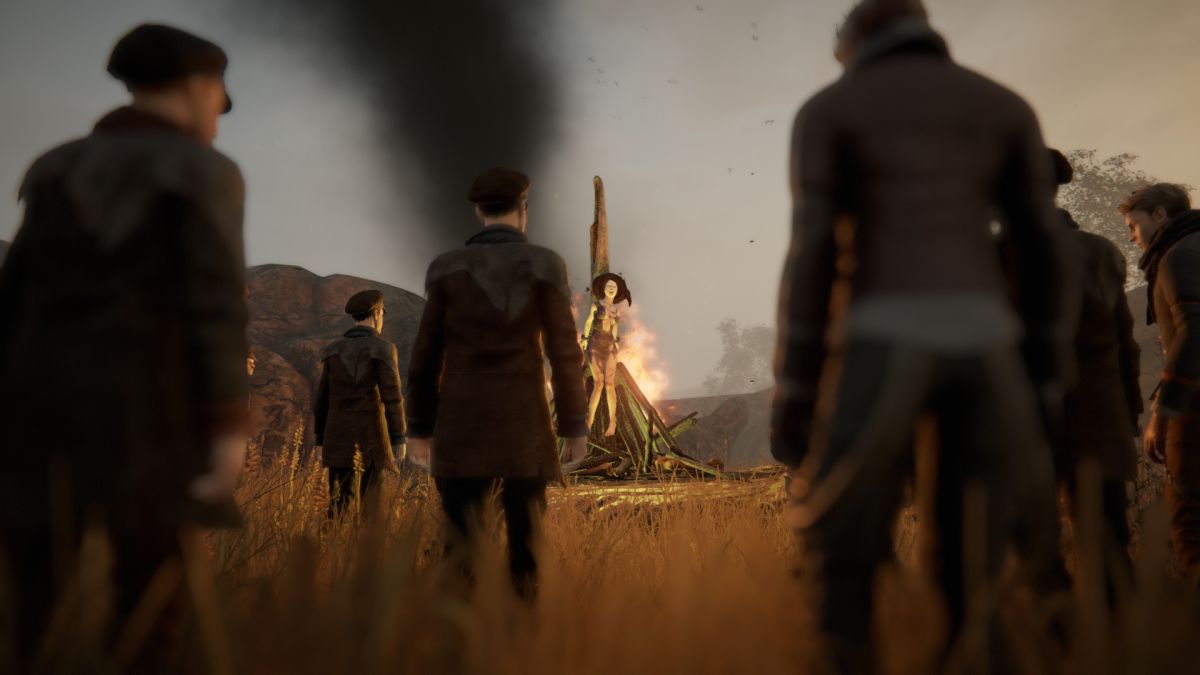 Pathologic 2 is one of the most intense survival games on PC, and not only because it’s set during a plague. Tom described it as “a gruelling mystery game that smothers its big ideas with dour survival mechanics,” but depending who you ask, the feeling of powerlessness and doom is what you play it for.

I think it’s brilliant, so I’m glad to hear that the game’s next chapter, The Bachelor, is currently underway. It doesn’t look like it’s imminent per se (it’s still being written), but Ice-Pick Lodge is changing things up a bit.

“The first chapter showed us all the pros and cons of our game design,” the studio wrote in a recent newsletter. “We’d want to take into account all the mistakes we made and raise the bar higher. But this takes some time. We’re looking for a way to make the Bachelor’s gameplay quite different from the one you’ve experienced during the Haruspex. And we want to achieve this goal using the instruments we already have.”

It sounds like the studio may still be dispirited by the polarised response to the base game – the introduction of difficulty sliders seemed like a compromise they didn’t want to make. Whatever the case, it’s exciting and daunting to know that more Pathologic is in the offing.

The studio has also revealed a handful of other projects, most of which are for smartphones with the exception of Know By Heart, which is a “nostalgic project” about childhood friends reuniting in a Russian province. Unfortunately the reunion is soon “ruined by something beyond their control”. There’s some key art below.