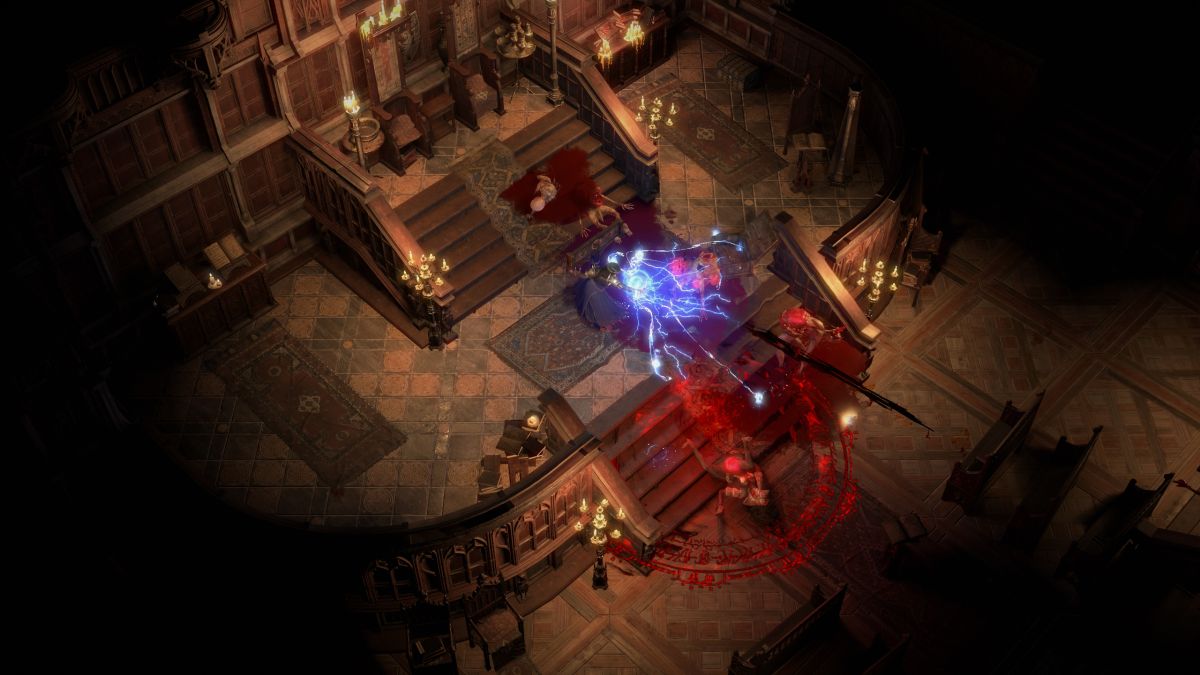 Grinding Gear Games has confirmed that its dungeon-delving sequel, Path of Exile 2, won’t be getting a beta this year. You’ll need to wait until 2021 to get your fix.

It was initially hoping to get it out in late 2020, but in February studio co-founder Chris Wilson warned that the estimate would likely be revised due to the coronavirus. At the time, outsourced artists in China had been told to stay home, and staff working on the sequel were moved onto the Delirium expansion to avoid delays.

No date has been announced yet, but Path of Exile’s community director confirmed that it’s “definitely not happening this year” in a forum announcement.

“We have been focusing on keeping our leagues coming out as close to on time as possible, and this does mean some delays for the sequel. We are looking forward to our next announcement about its upcoming content, and we’ll keep piling on any technology improvements we can make into the existing Path of Exile client.”

Harvest, Path of Exile’s latest expansion, arrived on June 19 after a short delay, and there are two more planned for this year. The delay, however, has thrown a spanner in the works, necessitating some schedule changes to make sure the final expansion in December isn’t too close to the holidays, when staff will be taking time off.

The next league, then, will launch 12 weeks after Harvest, in September, and the team started work on it a month early. That should also mean that the December expansion will launch earlier. The dates could change, but both are expected out in the middle of their respective months.