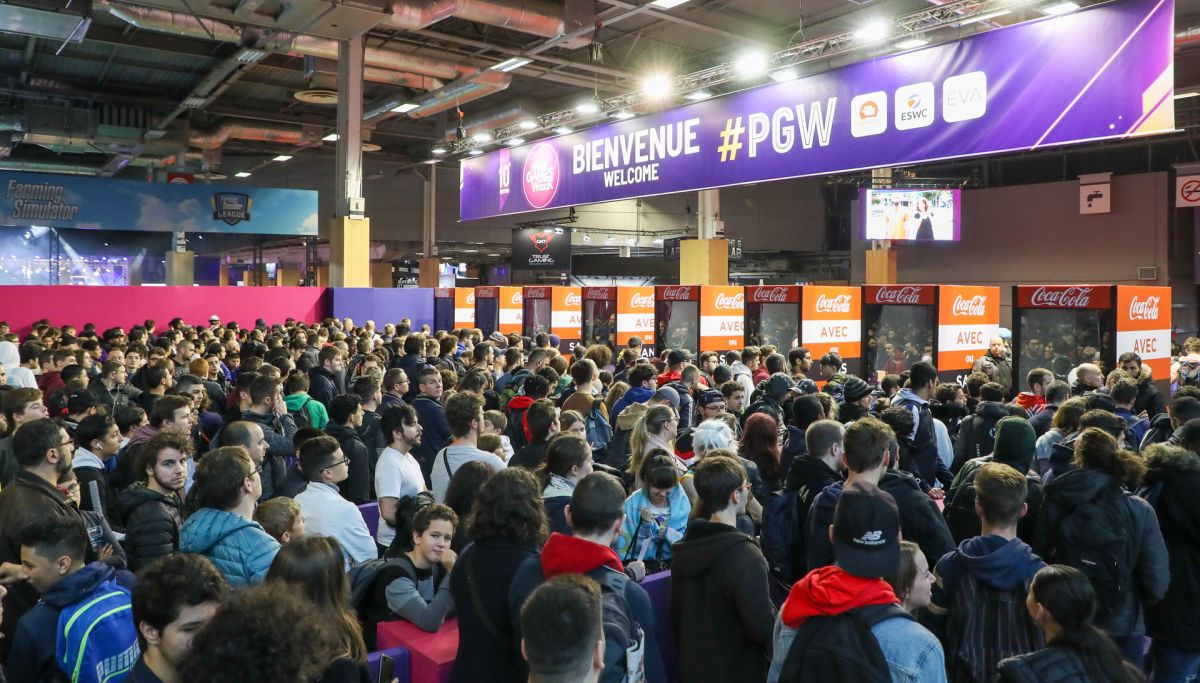 Paris Games Week isn’t the most well-known videogame event in North America, but it’s a big one: It attracted 317,000 visitors over five days in 2019. That’s not going to happen this year, however, as organizers announced today that, due to the ongoing COVID-19 pandemic, the 2020 event scheduled for October 23-27 has been cancelled.

“It is with great emotion that we have made the difficult decision to cancel Paris Games Week, initially scheduled from 23rd to 27th October and which would have marked our 10th anniversary,” the Syndicat des Editeurs de Logiciels de Loisirs wrote.

“The current context and the necessary anticipation of both the technical and logistical complexities of an event such as Paris Games Week have led us to cancel this edition. This year should have been special, with a line-up full of new releases, and an anniversary edition which we were thrilled to celebrate with you.”

Unlike Gamescom, which immediately committed to a digital replacement event of some sort, PGW organizers made no mention of a possible online event, but instead said that they are now working on putting the 2021 show together.

The coronavirus outbreak has forced the cancellation of just about every major game show in 2020, including E3, Gamescom, SXSW, and QuakeCon. A plan to hold an “online experience” to replace E3 was quickly abandoned, but a digital Gamescom event is still in the works and multiple publishers including Microsoft, Electronic Arts, and Devolver Digital are planning digital shows of their own. We’ve got a full schedule of all the replacement online events that we know about so far right here.