Paradox wants to bring more of its games to mobile 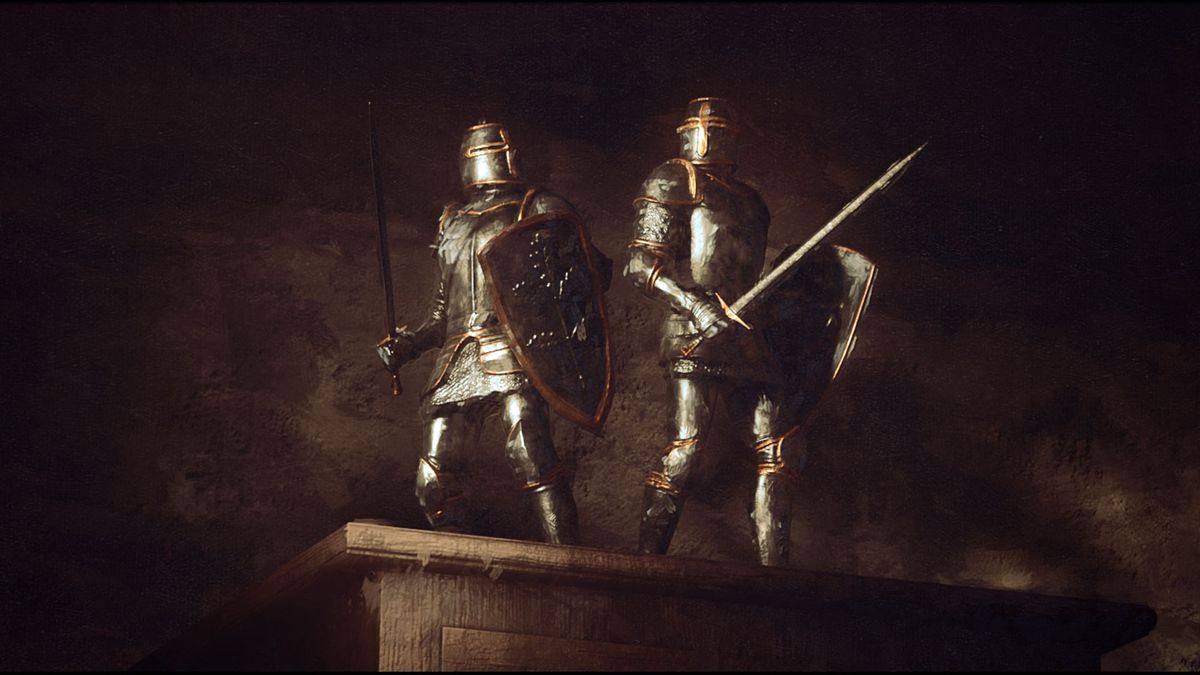 Paradox Interactive is best known for its complex PC grand strategy games, but the publisher has started dabbling with console ports and the odd mobile game. Somehow, it’s even managed to put Stellaris, a 4X game, on Xbox One and PS4. What a weird time. And now it’s reaffirmed its intent to spreading its games around.

Playrion Game Studio, the developer behind Airlines Manager, is Paradox’s latest acquisition, bumping up its total number of internal studios to eight, including the recently announced Paradox Tinto.

Airlines Manager launched in 2014, and there’s no word on what Playrion will be doing now that it’s part of Paradox. The publisher’s COO, Charlotta Nilsson, says the acquisition allows it to “continue expanding our business in new areas, and bring more of our IPs to mobile,” so there’s a good chance the team will be working on an existing Paradox game.

Paradox’s current list of mobile games includes the Knights of Pen & Paper series, Prison Architect, and most recently, Stellaris: Galaxy Command. The latter stood out because it was the first attempt to bring one of its big internally-developed strategy games to mobile, albeit with some big changes and a different studio. Then, a day after it launched in beta, it was gone.

Gamebear was accused of pinching art from a 343 Industries artist and Paradox took it down to investigate. It went offline in October and didn’t reappear until June 30. Not an auspicious start.

Investing in mobile games seems generally pretty risky. It’s arguably the messiest part of the games industry, full of clones and appalling business models. And the games that typically do well are not the sort of things you’d normally associate with Paradox, which usually publishes gargantuan, complex games that you expect to sit in front of for many hours at a time. It’s a bit weird, then, but I won’t deny I’d love to have Crusader Kings in my pocket.