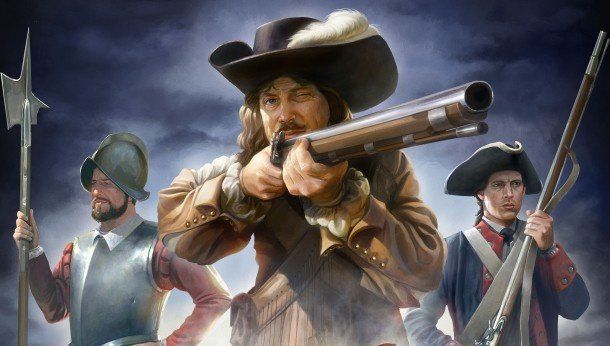 Paradox Interactive is spreading to Spain with the opening of a new studio, Paradox Tinto, in Barcelona. It’s focusing on Europa Universalis 4, one of the best strategy games on PC, taking the reins from Paradox Development Studio, but will be eventually moving onto new grand strategy games.

When I first started covering Paradox a decade ago, it just had the one studio, PDS, but through acquisitions and the creation of new studios that number has jumped up to seven. The most recent acquisitions were Age of Wonders developer Triumph Studios and BattleTech’s Harebrained Schemes.

PDS creative director and designer of Europa Universalis 4 Johan Andersson will be leading the new team as studio manager.

“I am excited and grateful for this opportunity to build up a new studio in a new location, putting the knowledge accumulated through the decades of building games and development studios into good use,” said Andersson. “My goal is to assemble a team and create a fully functional studio to keep on developing the Europa Universalis brand, and later design and develop new grand strategy games.”

There are no hints yet about what these new grand strategy games could be, and if they’ll be brand new or follow-ups to earlier games, say Victoria 2 perhaps? It launched in 2010, and for years now every Paradox game tease is followed by people predicting that, finally, it will be Victoria 3. Maybe one day they will be right.