Paradox Interactive snatches up yet another studio 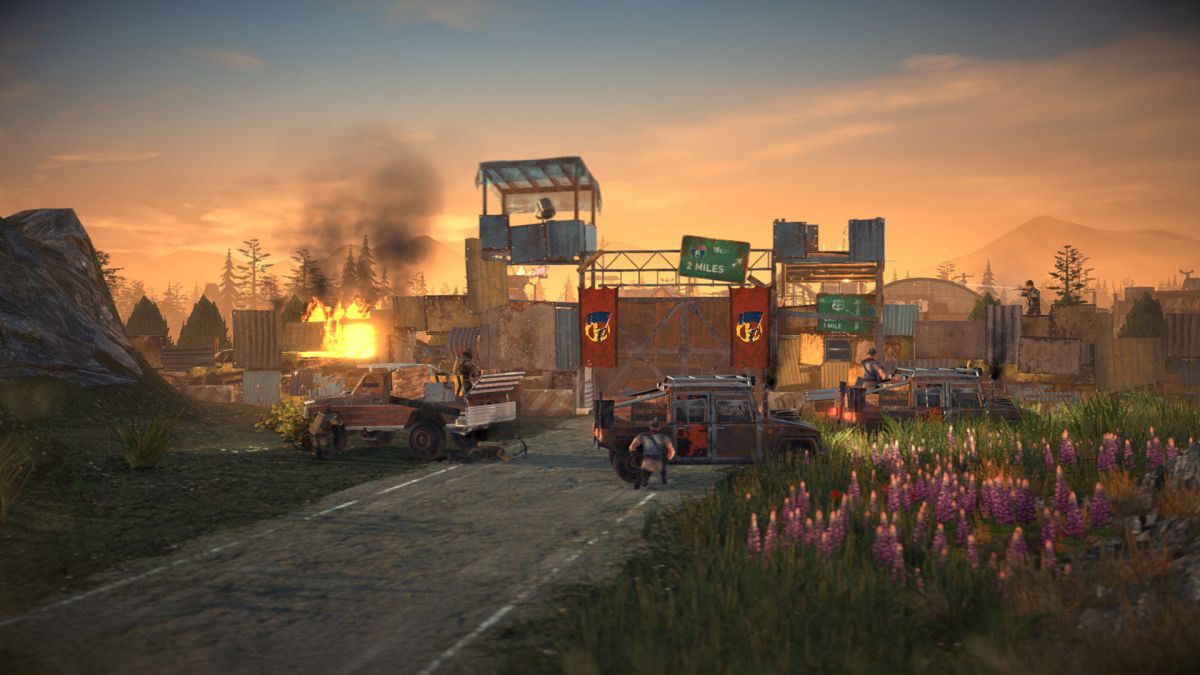 Paradox Interactive has acquired its second studio in as many weeks, adding Surviving the Aftermath developer Iceflake Studios to the roster, bumping the number of internal studios up to nine.

It’s been a busy year for the publisher. Only a couple of weeks ago it added mobile developer Playrion Game Studio to the list, reaffirming its plans to create more mobile spin-offs. It also announced the launch of a new studio in Spain, Paradox Tinto, led by Europa Universalis designer Johan Andersson.

The ‘Surviving’ series kicked off with Haemimont Games’ excellent Surviving Mars, but former Tropico developer hasn’t returned for the sequel. Surviving the Aftermath broadly has a similar premise, but transposed to the post-apocalypse and with a lot of the tropes that come with it: bandits, scavenging and buildings made out of scrap.

I took a look at the management game just before the early access launch on the Epic Games Store, but there have been a lot of updates since my first Surviving the Aftermath hands-on, introducing stuff like ideologies and saunas.

“When we started our discussion with Paradox, we knew that we had a very like-minded approach,” says co-founder Lasse Liljedahl. “Our collaboration with Surviving the Aftermath has been excellent and showed how similar our approach to development is. So when Paradox suggested that we could become part of the family, we were thrilled.”

Surviving the Aftermath is only available on the Epic Games Store at the moment, but it’s coming to Steam soon.