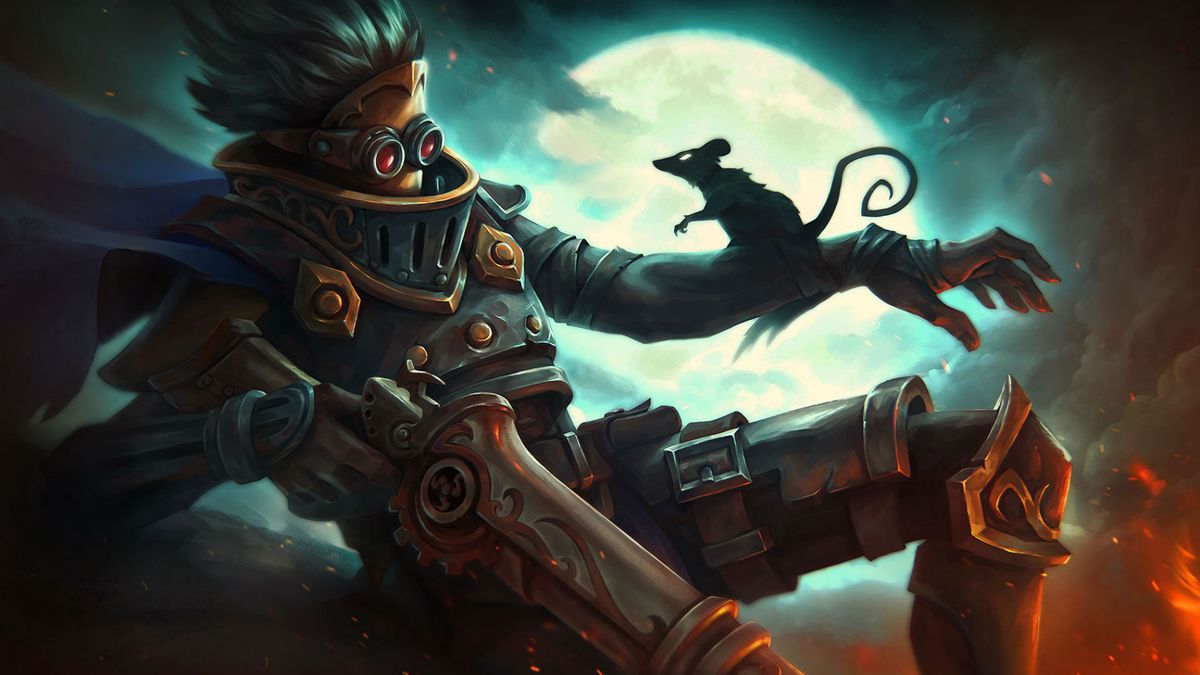 Pagan Online, Wargaming and Mad Head Games’ action-RPG, is dropping the online part. It launched last year, but it never managed to tempt many players into its grindy lootfest, and keeping it online has apparently become unsustainable.

On August 4, the multiplayer servers will be turned off, with an update turning Pagan Online into a singleplayer game.

In our Pagan Online review, Eric Watson said it was one of the weakest multiplayer experiences he’d encountered. “The entire campaign is singleplayer only, with online multiplayer limited to one-off missions for two players,” he explained. “It requires a constant connection to its servers no matter what, creating the worst of both worlds.”

While Pagan Online had many of the hallmarks of a free-to-play game, it came with a £20/$30 price tag. It’s been removed from sale on Steam and Wargaming.net, however, but it will be available again on the former when the singleplayer patch goes live.

If you bought Pagan Online, you’ll get a week of Premium and a free vehicle from each of Wargaming’s “major games” (presumably World of Tanks, World of Warships and World of Warplanes) just after the patch.