Overwatch Hero Pools are being dropped for most players 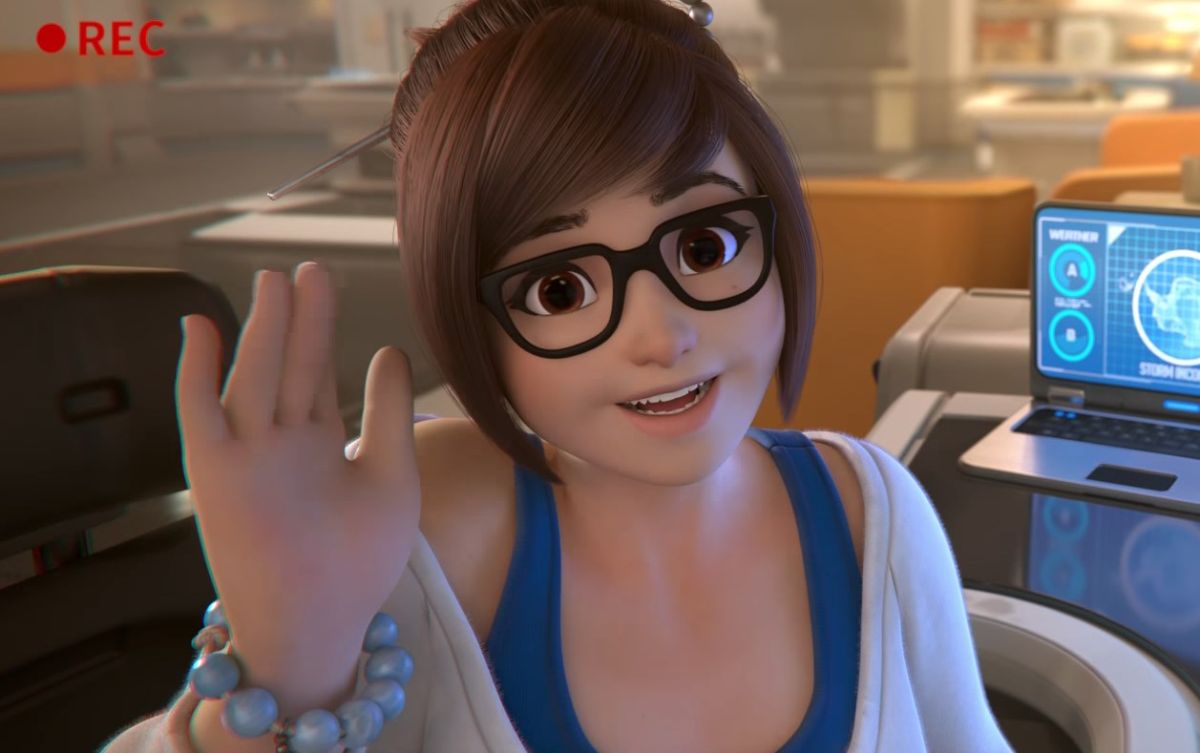 In January, Blizzard announced the addition of “Hero Pools” to Overwatch Competitive Play, which is essentially a ban system—except that instead of players selecting characters for exclusion at the start of each match, Blizzard would pick them on a weekly basis. The idea, director Jeff Kaplan explained at the time, was to “prevent players from stagnating on any one meta too long,” and as with all things Overwatch, he said that the system could be changed up if it proved necessary.

Apparently that’s what happened. Heading into the past weekend, Blizzard announced some big changes to the Hero Pool system, which will now use data from Overwatch League matches rather than online Competitive Play to determine the weekly ban pools. Designer Scott Mercer said Blizzard’s data initially showed similarities in hero usage between high-level Competitive and Overwatch League matches, but changes made by the 1.47 update resulted in “significant differences between online hero picks versus the most played hero compositions in Overwatch, particularly with Mei and Reaper, who weren’t seeing enough online action “to even be considered for rotation.”

Blizzard is also looking at making changes to the algorithm that determines ban pools, in order to reduce the likelihood of the same heroes being rotated out every other week.

“While the current algorithm makes heroes with higher usage-rate percentages also see a higher chance of being rotated, that does exacerbate the chance of heroes repeatedly being removed. Also, highly played heroes the community really likes seeing played have the same chances of being rotated out as highly played heroes the community doesn’t like,” Mercer explained.

“The goal is to create variance in the available heroes week to week, and that means there will be a wide range of reactions from the community on each week’s Hero Pool from “the comps we see in OWL this week should be super interesting,” to “ARGH! This week’s pool is the WORST!” It all depends on which heroes you like to play and watch.”

Maybe the biggest change will be the outright removal of Hero Pools from all matches with an average skill rating below Master (3500 SR). “Competitive Play at lower skill tiers already sees a tremendous amount of hero composition diversity in their matches, and we don’t think they need a system like Hero Pools to encourage even more,” Mercer said.

Making that happen will require a client patch, however, and the 1.48 patch is too far along in production to add it in now. Because of that, Hero Pools in all Competitive matches have been disabled: “For the vast majority of our competitive players who are ranked Diamond and below, this brings their upcoming future without Hero Pools to them way more quickly,” Mercer said.

Speaking of Mei, Blizzard is also working on a big update to the Overwatch communications wheel that will enable all characters in the game to say “sorry,” among other things. Jeff Kaplan recently taped a phone to a box to tell us all about it.