Over a million players have tried Grounded, and the first update is coming 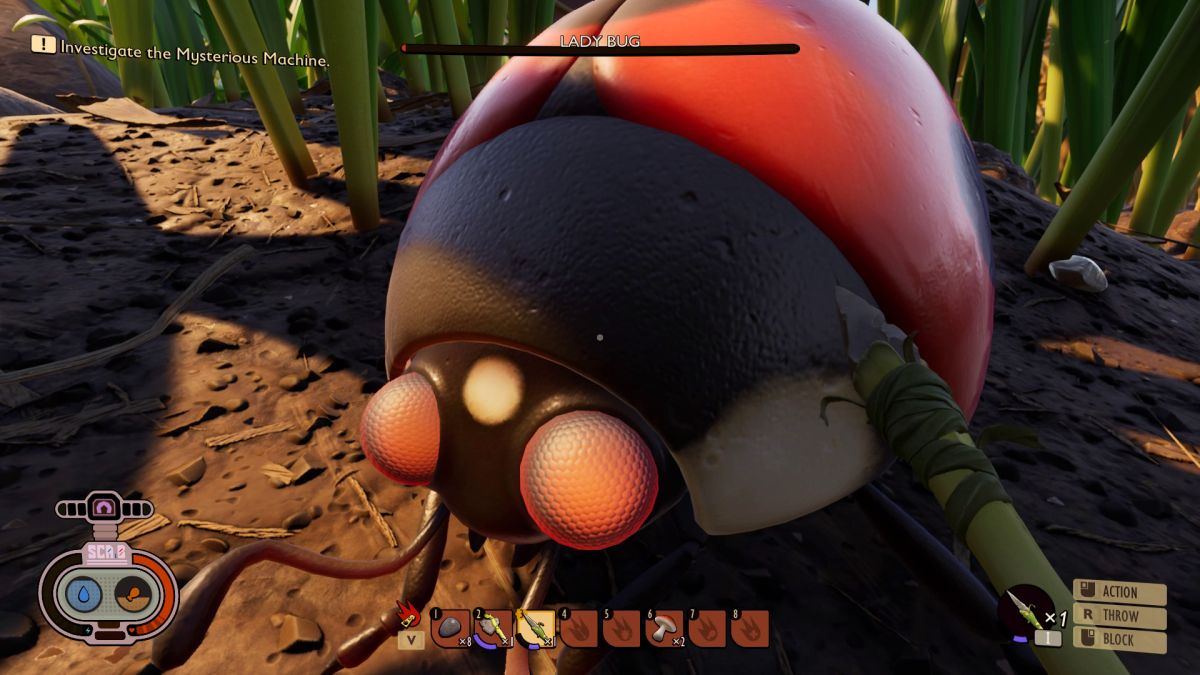 Obsidian Entertainment’s just-released backyard survival sandbox Grounded racked up over a million players in its first 48 hours, according to game director Adam Brennecke. It’s also the top selling game on Steam in Early Access, despite being available on Microsoft’s Xbox Game Pass service. Brennecke made the announcement of Grounded’s player milestone in an unlisted video on YouTube.

“We’ve had over one million players check out the back yard,” said Brennecke in the video, “which is amazing. It’s blown us away, the team is so happy, and we’re just overjoyed with all the support that we’re getting.”

Brennecke also announced that the game will get updates monthly. “The first monthly update is scheduled for August 27th, so stay tuned for more information about that update,” he said.

Grounded was released this week, and it’s clearly struck home with more than a few people. The game is standard survival fare, but instead of a person trapped in some wilderness you’re a child shrunk to the size of an ant. Our Christopher Livingston wrote in his piece about the game that “there’s something great about every day objects not just existing in the world but having a new significance because you’re so very small. Finding a discarded and empty soda can isn’t just a visual gimmick: you can build a base inside it and live within its protective aluminum walls.” You can read more of his thoughts here.

Grounded is available for PC on Xbox Game Pass to buy, or as part of the subscription service, and on Steam for $30.