Over 5,000 games have been entered into this year’s Game Maker’s Toolkit game jam 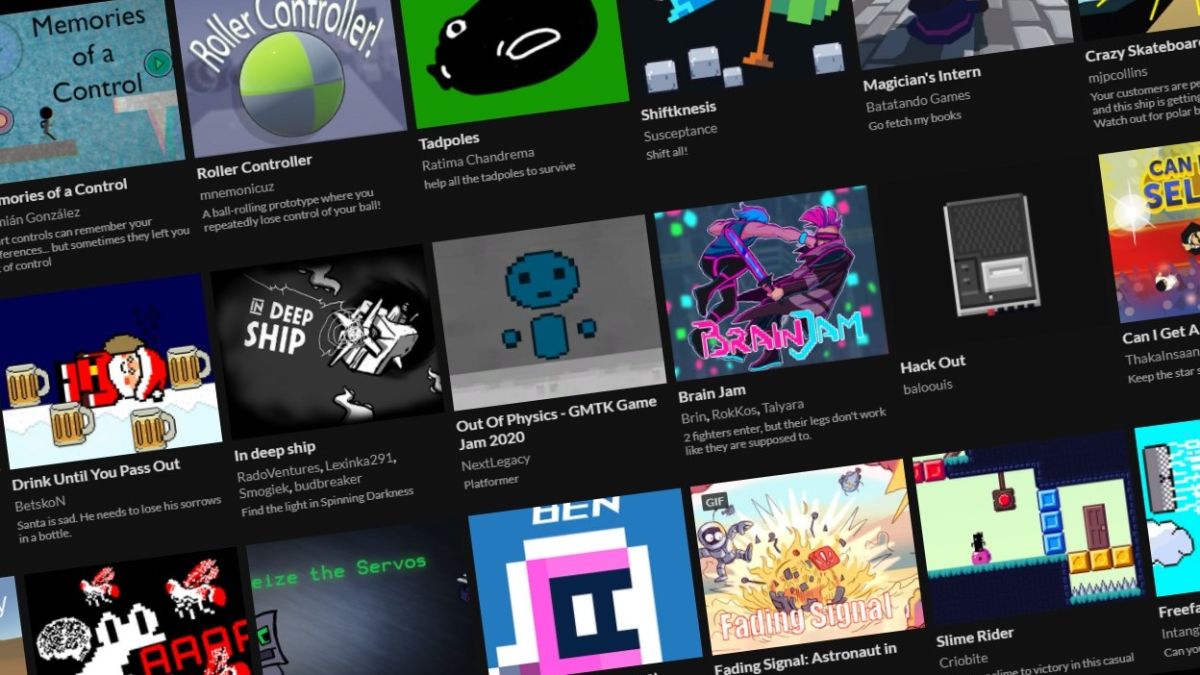 This year’s Game Maker’s Toolkit game jam took place over the weekend and ended with a total of 5,492 game submissions from indie developers all over the world. The GMTK jam challenges developers to create a game in 48 hours either as a solo developer or within a team, and this year it saw a record number of participants, with the total number surpassing the previous three years of entries combined.

GMTK jam is an annual game-making marathon hosted by Mark Brown, the creator of gaming analysis YouTube channel Game Maker’s Toolkit. The jam first launched in 2017 and over time has become one of the biggest annual game jams on Itch.io. Games entered are judged through a public vote, with Brown playing the top 100 and then choosing 20 to highlight.

Brown announced last Friday that this year’s theme is ‘Out of Control’, challenging creators to interpret the topic however they like, as long as one element of the game clearly links to the theme. I’ve been following the GMTK jam each year, and it’s always surprising seeing the innovation and creativity that this jam inspires.

I really enjoyed developers AFK’s Gossip Ghosts, a game where you have to run around town speaking to different ghostly citizens trying to stop a rumour from spreading. I also loved Harpoon Highway, a chaotic driving game where instead of controlling your car with a steering wheel you need to use a giant harpoon gun.

You can find all the entries for the jam over on the GMTK 2020 Itch.io page and keep an eye on Game Maker’s Toolkit on YouTube for when the finalists get announced.