Outward’s first DLC will corrupt you on June 16 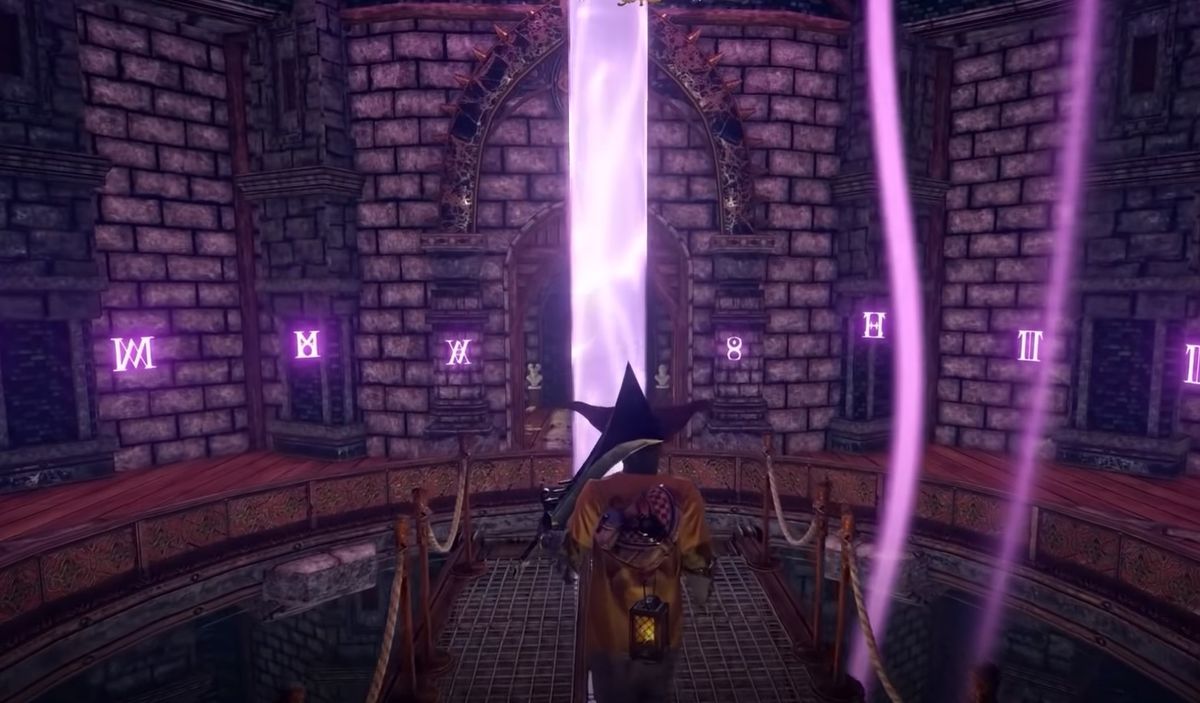 Outward is an unusual juxtaposition. It’s a challenging, obtuse survival RPG that will happily let you fail time and time again. But it’s also an RPG where you don’t die. Maybe you’ll be knocked unconscious and left for a kindly stranger to rescue. Maybe you’ll get locked up in a mine, forced to work for slavers. It’s punishing, but those failures are part of the story.

With the launch of its first DLC, things are going to get even trickier. The Soroboreans, announced in February, will let you rub shoulders with the titular faction of wizards while throwing a new region, skills trees, enchantments and dungeons full of scourge monsters and golems at you, along with reality-bending status effects that promise to change how you play the game.

Corruption is what you really need to worry about, though. It’s a new system that accompanies the scourge monsters, filling you up with some dodgy magical energy. It’s not entirely clear how exactly it will affect you, but Nine Dots Studio says that the consequences will be dire, so you’ll have to prepare by wearing the right gear and quaffing appropriate potions.

You can watch the DLC in action in April’s developer diary, above, and you won’t have to wait long to try it out for yourself. The Soroboreans will be available on June 16.