Outriders gets extended gameplay video, and won’t have microtransactions 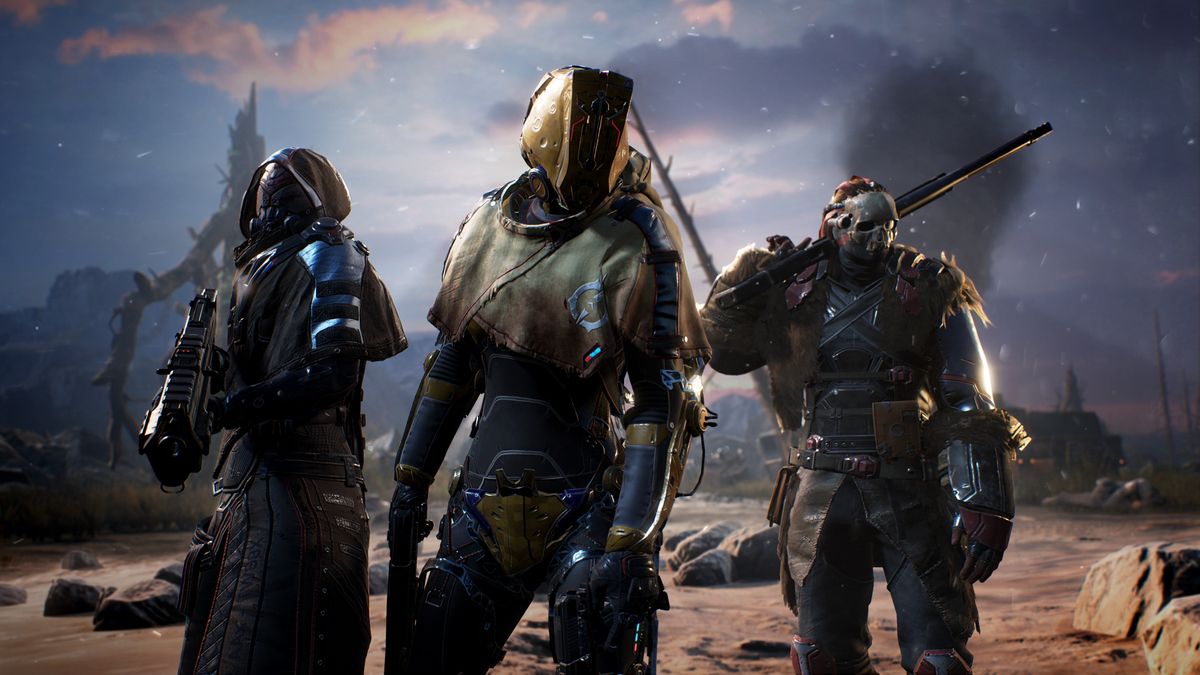 The Pyromancer class opens proceedings, and it appears we’re definitely not dealing with a Gears of War style cover shooter. There’s a lot of running involved, and some of the class’ special abilities appear to prize agility over a slow-and-steady approach. Enemies are familiar-looking alien / mutant hybrids, but again, they’re fast. Later we see the Trickster class, who is less likely to run and more inclined to get up in the enemy’s face.

The World Tier system sounds interesting: it’s a difficulty system, and progressing to more advanced tiers nets you better loot. The interesting part is this: when you die, you’ll lose progress up the meter, so if you’re on World Tier 4 and die a lot, you run the risk of being demoted to World Tier 3.

It probably won’t change the world, but Outriders does look pretty fun. Better still, in a post-stream Q and A a rep for the studio promised there will be no microtransactions and that it’s not really a ‘games as service’ style game.

Outriders is due to release late in 2020.