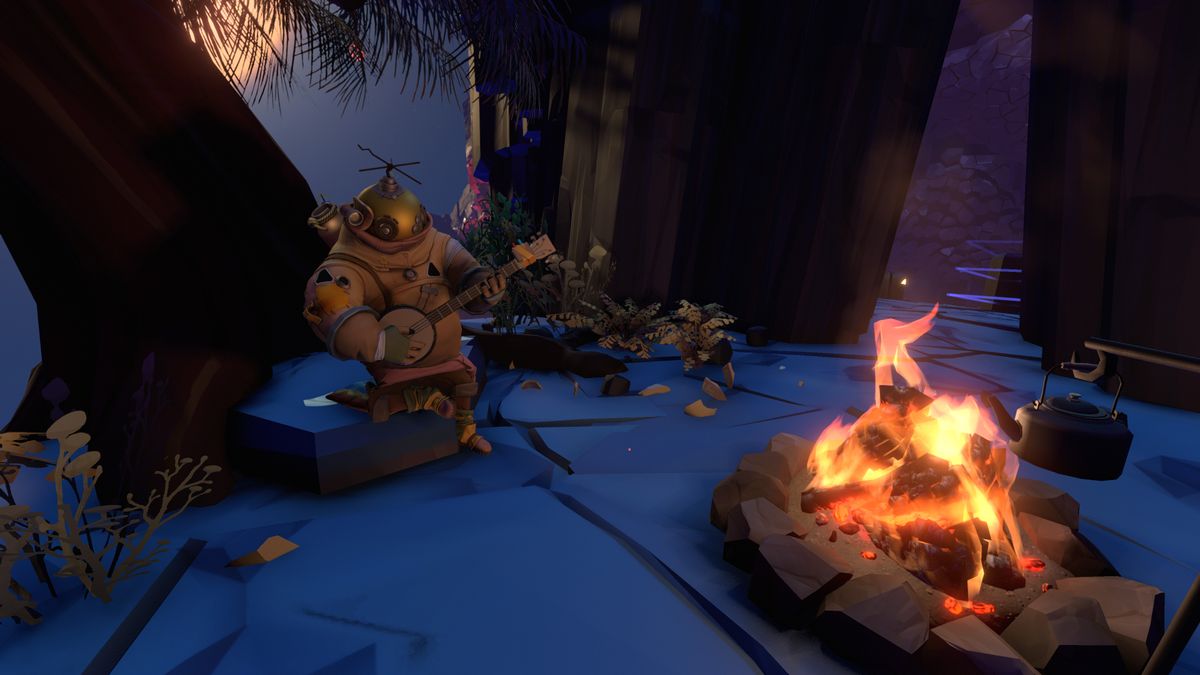 The 2020 BAFTA Game Awards took place last night, with an online event (which you can watch above) replacing the usual ceremony. Though Control and Death Stranding bagged the most nominations, it was Outer Wilds and Disco Elysium that dominated the evening.

Both games earned three awards, including Best Game for Outer Wilds and Debut Game for Disco Elysium. The surprise of the evening was Control and Death Stranding not hoovering up wins, despite both getting 11 nominations. They still walked away with one each, however, with Control’s Martti Suosalo winning for his performance as Ahti the mysterious janitor, while Death Stranding nabbed Technical Achievement.

It wasn’t just new games being celebrated. The BAFTA Evolving Game category shines the spotlight mostly on live service games, but also ones like No Man’s Sky that have changed a great deal over the course of their updates. Path of Exile bagged the award this year, beating the likes of Destiny 2 and Fortnite.

Given that the ceremony largely took place in people’s homes, Kind Words winning Game Beyond Entertainment feels appropriate. It’s a relaxing, reassuring game about hanging out in your bedroom, sending and receiving supportive letters to and from strangers. Since we’ve been isolating, I’ve seen Kind Words getting more and more recommendations, and it really is perfect for these tumultuous times.