Othercide looks like a spooky XCOM and is coming in July 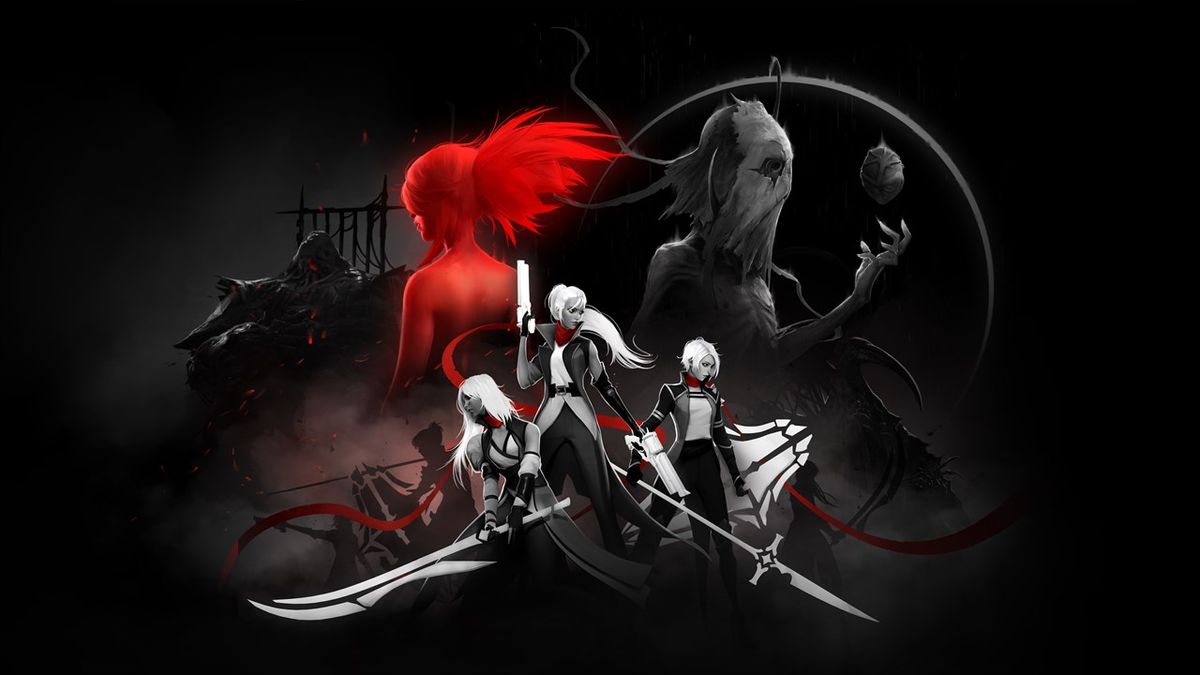 Horror XCOM-alike Othercide will be available via Steam on July 28. After scrapping plans for an Early Access version earlier this year and running a closed beta instead, developer Lightbulb Games has opened pre-orders and released a new trailer.

In Othercide, you’re commanding an army of so-called Daughters, women who are the “descendants of legendary warriors”. While the monstrous threat remains unnamed, you’re taking the Daughters to battle in order to protect The Mother, a being that looks like a giant, pulsating heart. While the trailer still focuses mostly on the almost entire monochrome design and the game’s overall dark mood, you can also catch a few new snippets of gameplay.

Lightbulb Entertainment also introduced a few of Othercide’s available classes: the Blademaster, wielding a giant sword, looks like a frontline fighter. There’s also a ranged class called Soulslinger and a Shieldbearer used for defense. Combat will be turn-based and use something Lightbulb calls Dynamic Timeline System, which allows you to plan several actions in a row. This sound similar to the Turn() system Supergiant Games’ Transistor used.

You’ll be able to beef your Daughters up with new abilities, and apparently you’ll be making calls that will shape their personalities, too. Expect tough decisions, like choosing between the life of one unit and healing another, and a “full, tragic narrative.”

You can either purchase the standard version or a bundle with a digital 128-page artbook and the game’s soundtrack, both on Steam.