Origin PC’s new gaming laptop offers 4K OLED, but is it worth the added cost? 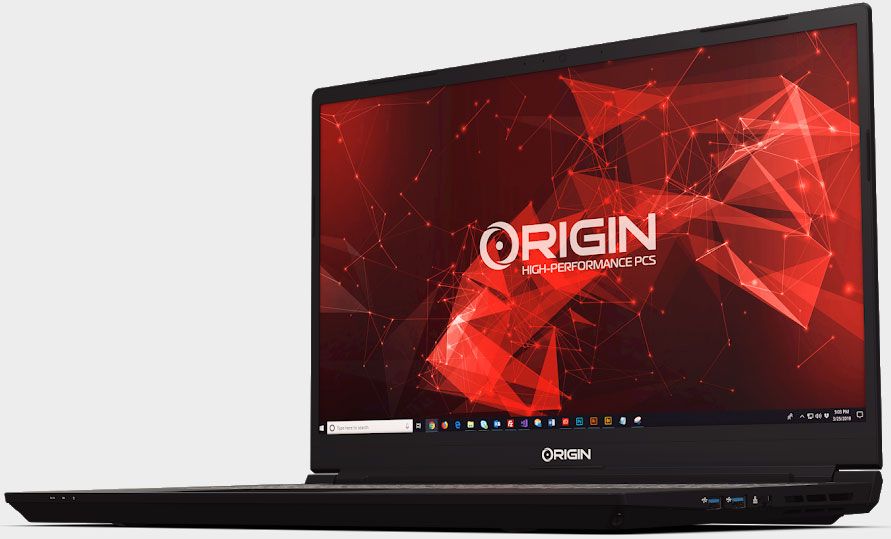 It’s been a couple of years since Origin PC updated its EVO15-S gaming laptop. That changes today with the introduction of a refreshed model, and with it comes a key choice—do you prefer an OLED screen with a 4K resolution, or a faster 1080p panel with a 240Hz refresh rate or 144Hz refresh rate?

All three are options on the EVO15-S, and quite frankly, the smart money is on one of the latter two (my opinion). The problem with 4K gaming on a 15.6-inch display is twofold: it takes some meaty hardware to yank playable framerates at that resolution, and outside of gaming, cramming so many pixels into such a small space can be bothersome. As in, having to squint. Windows will happily enlarge your icons if you want, but not all programs scale real well if they were not designed for 4K.

If you’re looking for a counter argument, Digital Brew provides one, pointing out there are benefits to 4K even on a smaller screen (such as for video editing chores).

OLED tends to look better than LCD in general, with more vibrant colors and brighter, crisper images. At the same time, I’m not sure how much of a problem burn-in would be on modern OLED laptop panel, but that is something to consider as well. Pros and cons, in other words.

The same can be said about 240Hz on a 1080p panel. Taking full advantage of a 240Hz refresh rate is a tall ask of your hardware, but at least 1080p is not super demanding in and of itself (compared to 1440p and especially 4K). In this case, Origin PC is pairing an 8-core/16-thread Intel 10th generation Core i7 10875H Comet Lake processor with up to an Nvidia GeForce RTX 2080 Super GPU.

Here’s a look at the hardware:

One thing that’s nice to see is that Origin PC isn’t gouging on RAM prices. If you want to double up the 8GB of RAM to 16GB (a wise choice for a gaming PC), it’s as little as $16 more. Likewise, making the jump to 32GB of Corsair Vengeance DDR4-2400 RAM is a $72 upgrade option. Not bad.

That said, this is an expensive machine no matter how you slice it. This is especially true with laptops built around AMD’s Ryzen 4000 series starting to trickle into the market, like the Asus TUF Gaming A15 that Dave recently reviewed.

Anyone interested in the EVO15-S can order one now. The landing customization page indicates that configurations are estimated to ship in 14-16 business days.