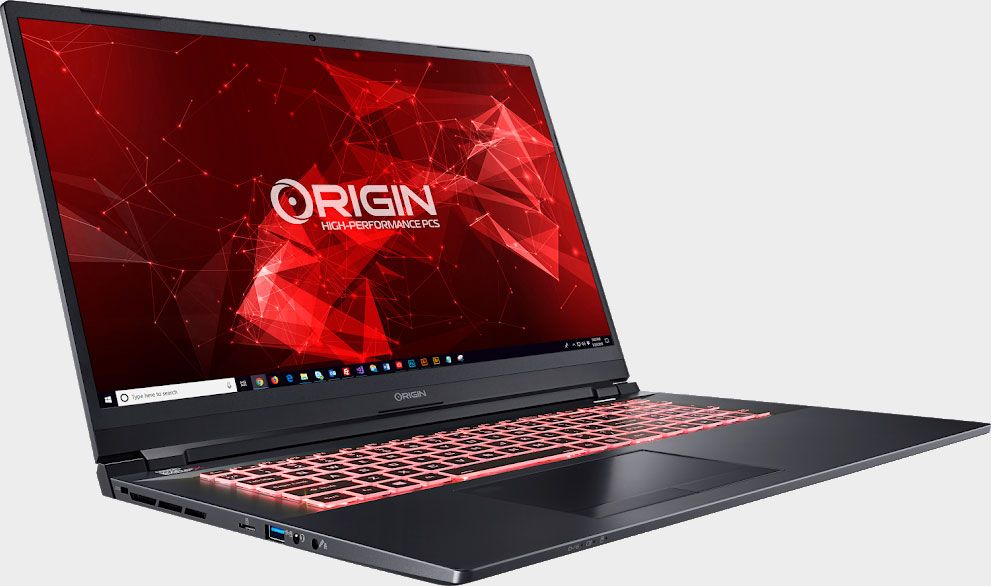 System builders are in the midst of upgrading their product lines with new CPUs from Intel and AMD. On the mobile side, Origin PC recently announced the return of its 15.6-inch EVO15-S with an Intel Comet Lake-H CPU inside, along with several display options, including a 1080p screen at 240Hz. The same CPU and display combo is now available on the boutique builder’s 17.3-inch EVO17-S as well, but it’s an expensive pairing. More on pricing in a moment.

At it’s core, the EVO17-S is mostly a larger version of the EVO15-S, but they’re not exactly the same. One of the key differences is the lack of a 4K OLED screen option on the larger model. A bit of a shame, though by sticking with an LCD screen across the spectrum of refresh rate and resolution options buyers avoid any risk of burn-in.

The benefits of a 4K resolution are somewhat muted on smaller displays (compared to bigger desktop monitors). Nevertheless, it’s an option on the EVO17-S, just with an LCD screen instead of OLED, and with the same 60Hz refresh rate as the EVO15-S. Otherwise, buyers can choose between 144Hz or 240Hz, both at 1080p.

Other hardware options and features include:

The Core i7 10875H is one of Intel’s newest CPUs. It sports 8 cores and 16 threads clocked at 2.3GHz to 5.1GHz, along with 16MB of L3 cache. Paired with an RTX 2080 Super, there is plenty of grunt to play demanding games with the settings cranked up.

There are some caveats, though. One is the refresh rate. Playing the latest games is one thing, but taking full advantage of 240Hz or even 144Hz is not so cut and dry. Faster refresh rates are desirable for competitive gaming, but even an RTX 2080 Super will struggle to keep up in some games.

The RAM and storage are rather anemic for a laptop that costs two grand. On the plus side, upgrade options are at least reasonable—it costs just $29 to double the RAM to 16GB and $42 to double the storage.

While expensive, pricing is actually more in line with the competition at the top end. Gaming laptops with a 17.3-inch display powered an RTX 2080 Super (Max-Q) GPU typically sell for between $2,500 to $3,000 (or higher with a 4K display).